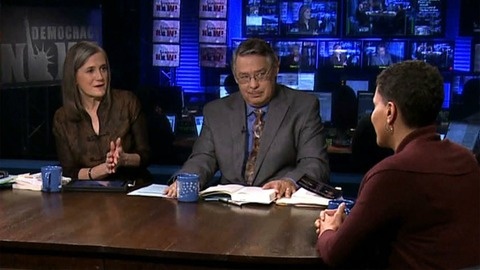 Listen to Democracy Now! episodes free, on demand. As funerals begin for the victims, Al Sharpton, the civil rights leader and MSNBC host, reflects on the Charleston massacre and the renewed battle over the Confederate flag. This week South Carolina Governor Nikki Haley called for the flag’s removal from the state Capitol grounds, while Alabama Governor Robert Bentley took the flag down in his...

Proceed to the page: http://linkis.com/7eVxg

Democracy Now! - The Death Penalty is Revenge, Not Healing: Father of OKC... 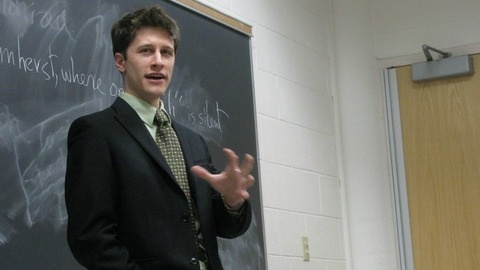 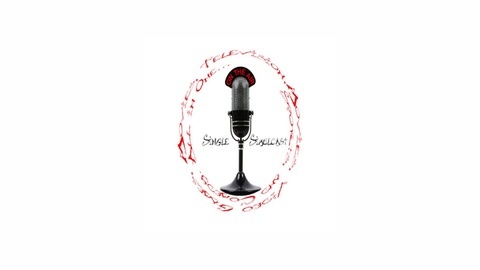