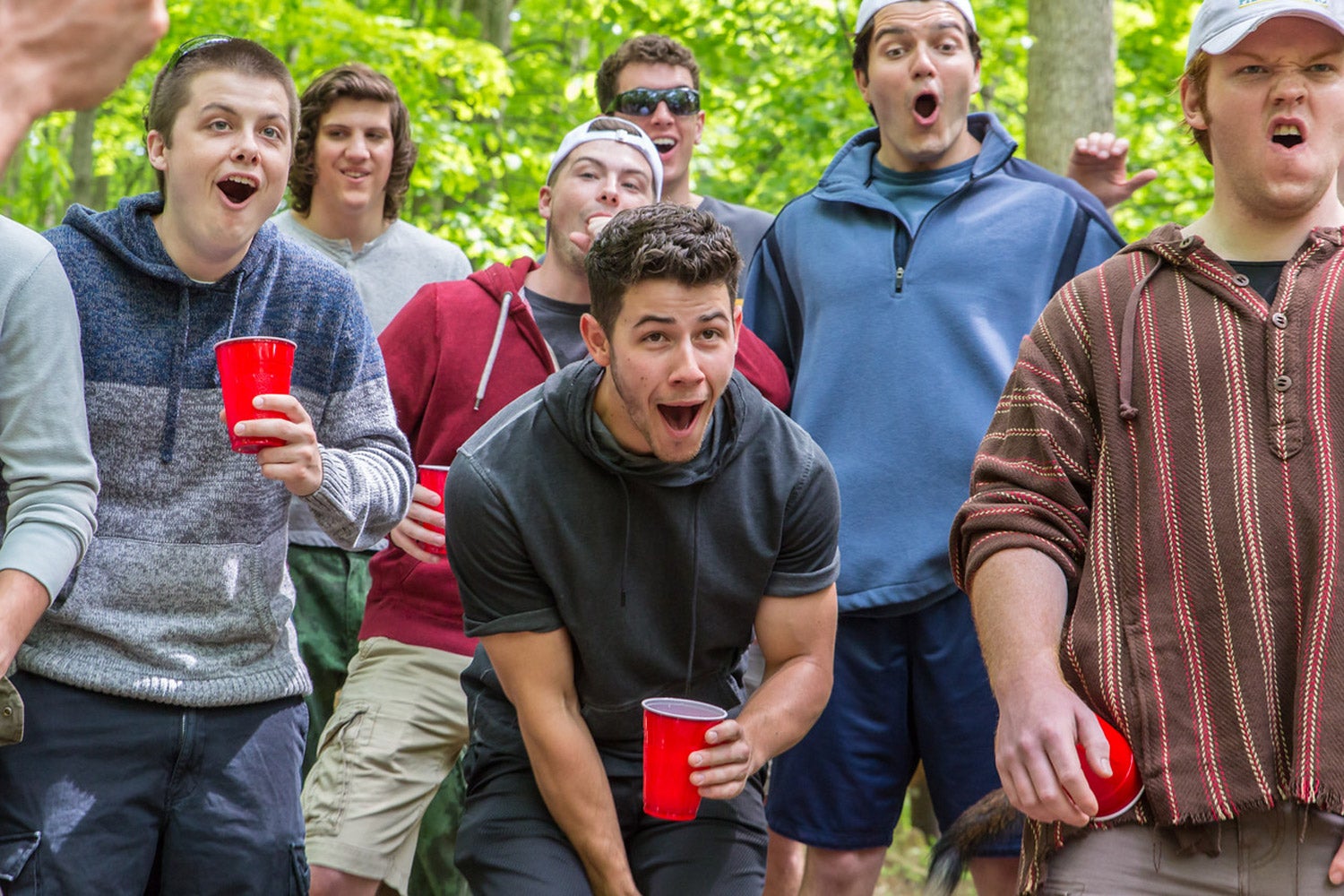 Sundance, founded in 1978, is the largest independent film festival in the United States, kicking off the film year each January. Chaired by Robert Redford, in that first year it showed films such as Deliverance, Midnight Cowboy and Mean Streets — and its record ever since of bringing forward new talent, with films from Reservoir Dogs to The Blair Witch Project, Little Miss Sunshine to Sex, Lies...

Proceed to the page: http://linkis.com/0xhOU 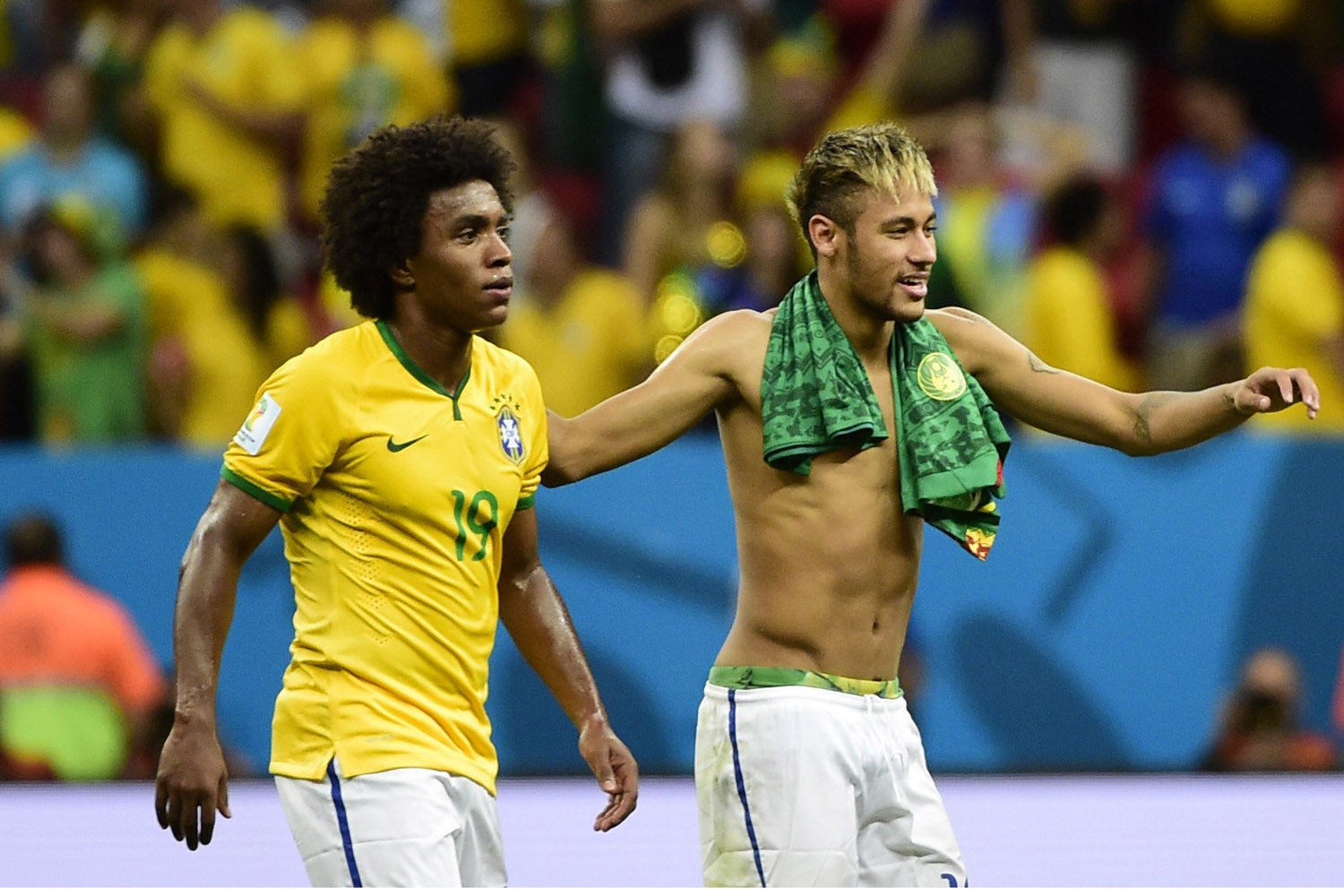 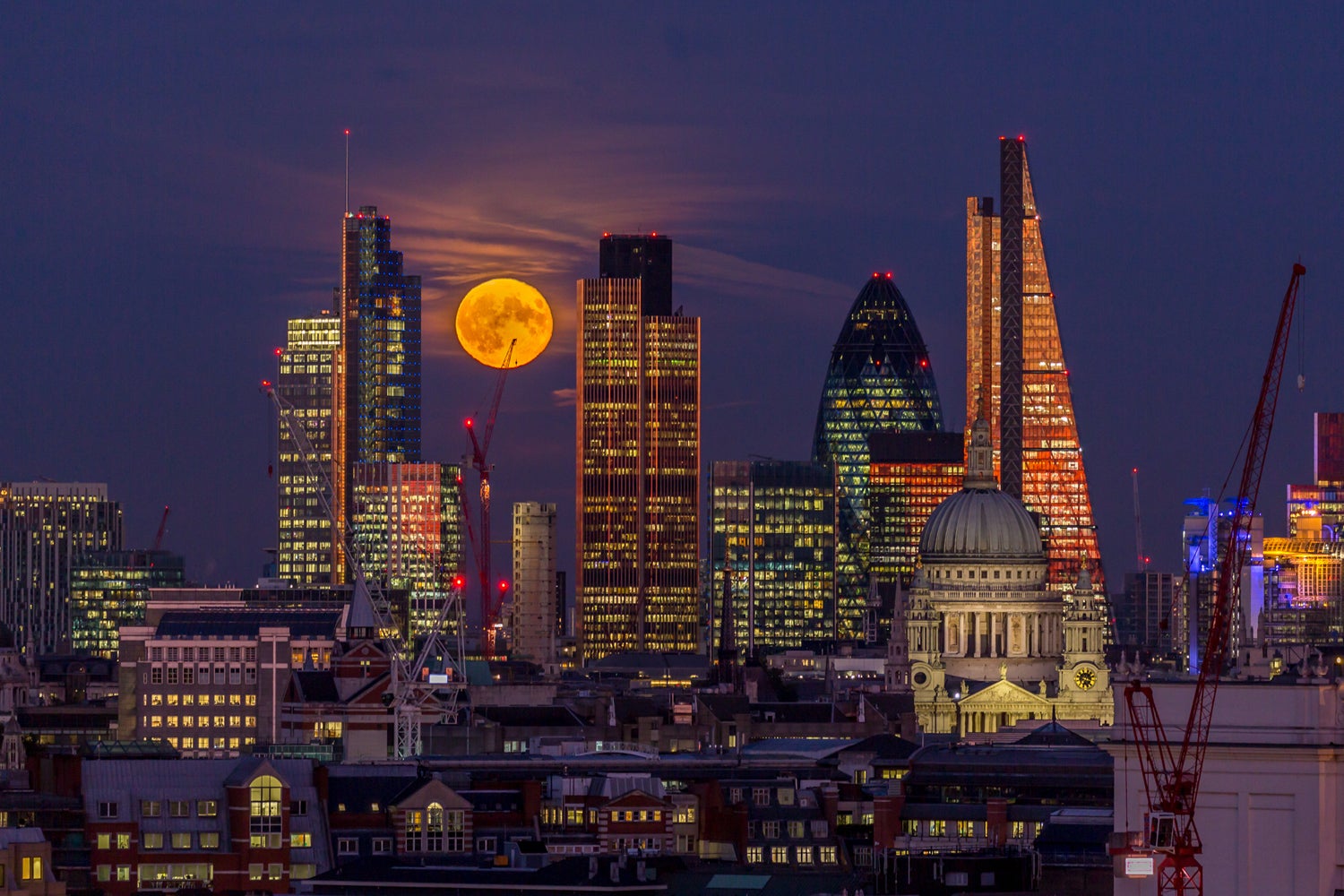 Stunning pictures show the changing state of the moon over London skyline... 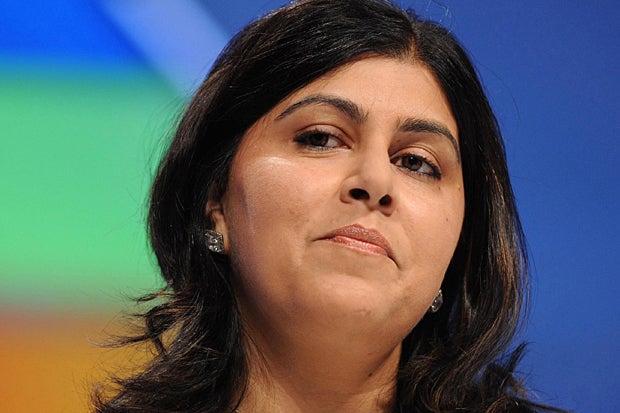 Matthew d'Ancona: Cameron is right not to put Israel on the naughty step...