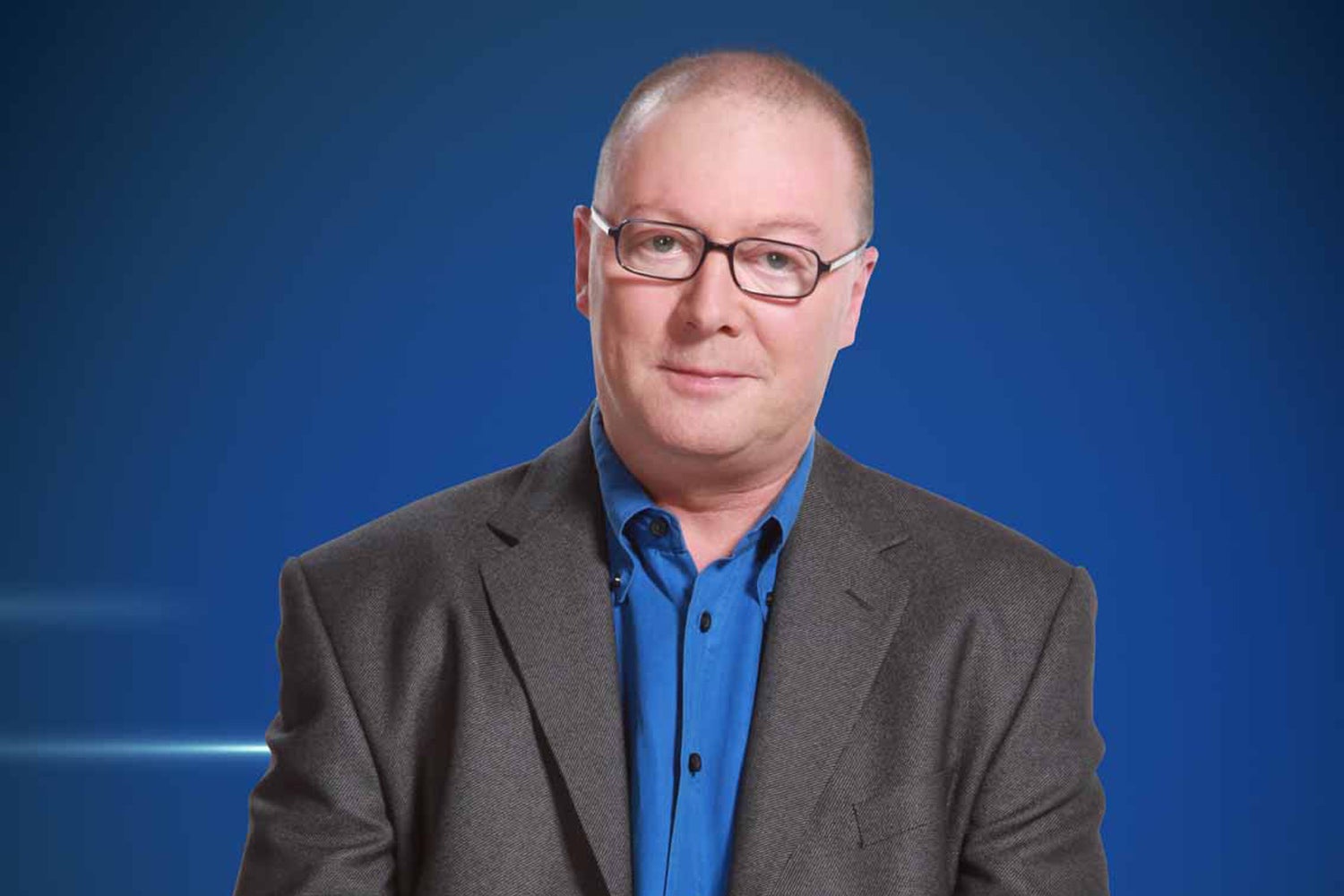 Radio station LBC is being investigated by broadcasting watchdog Ofcom after one of its presenters said listeners should assault striking London Underground staff. Steve Allen, 61, who lives in Bromley, south London, apparently told his 4am to 6.30am audience they should “beat up” Tube workers taking industrial action last month. A listener of the veteran broadcaster’s show said the comment was...

Proceed to the page: http://linkis.com/OQ66D 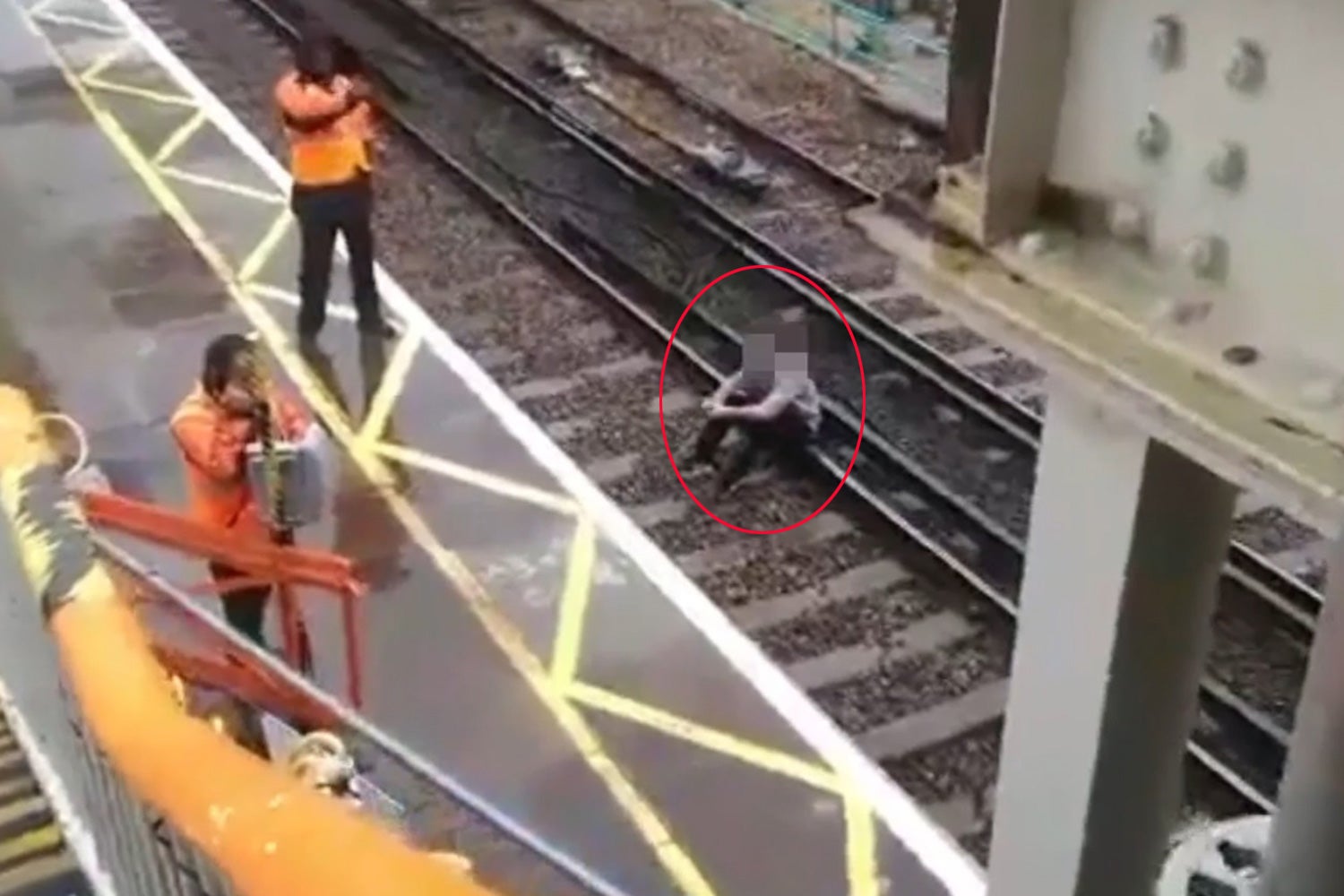 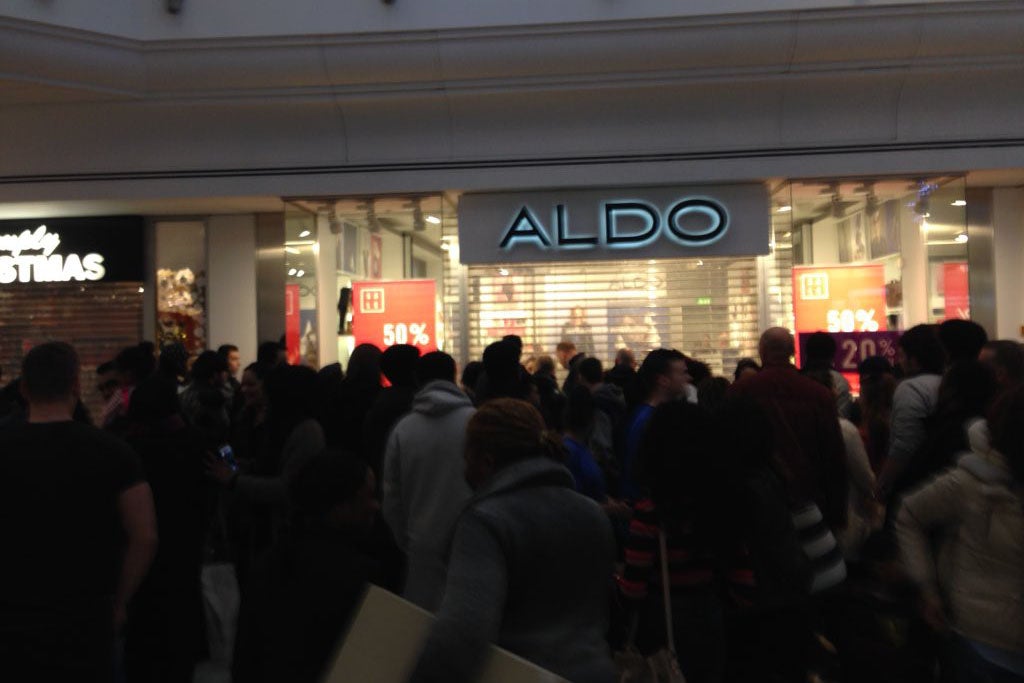 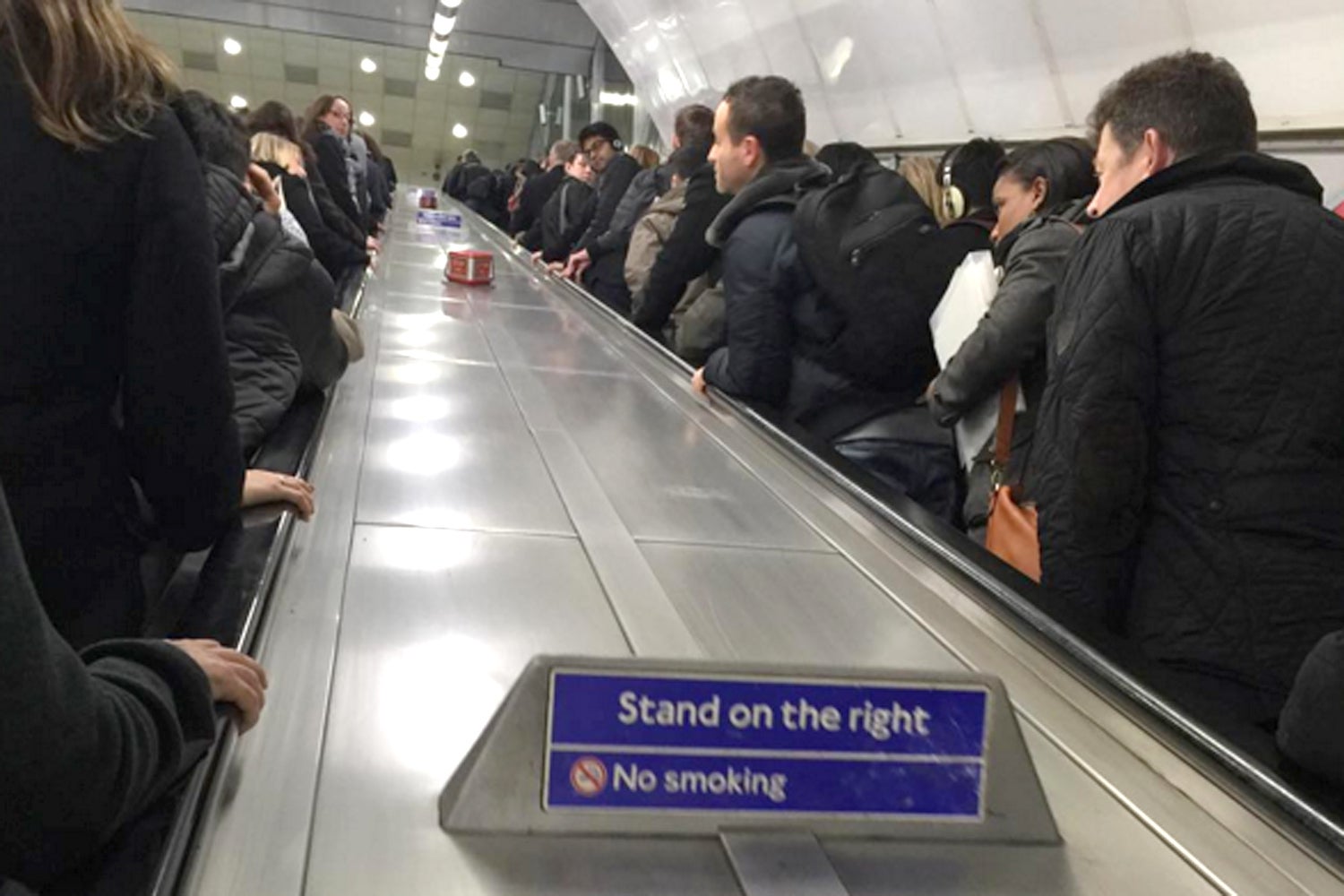 Tube rulebook torn up with trial of standing only escalator at Holborn...