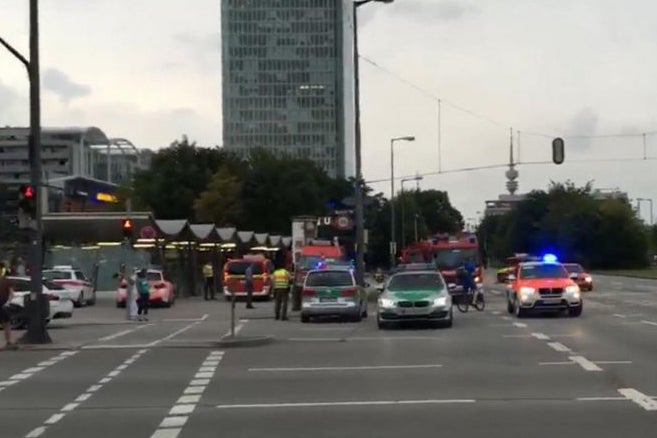 Several people have been killed and others are seriously injured after a gunman opened fire inside a shopping centre in Munich. A major police operation is under way after shots were fired inside the Olympia-Einkaufszentrum (OEZ) on Friday evening. A Munich police spokeswoman says there are "several dead and wounded" as police hunt the suspect or suspects. In an update just before 7pm, police...

Proceed to the page: http://linkis.com/meNpe 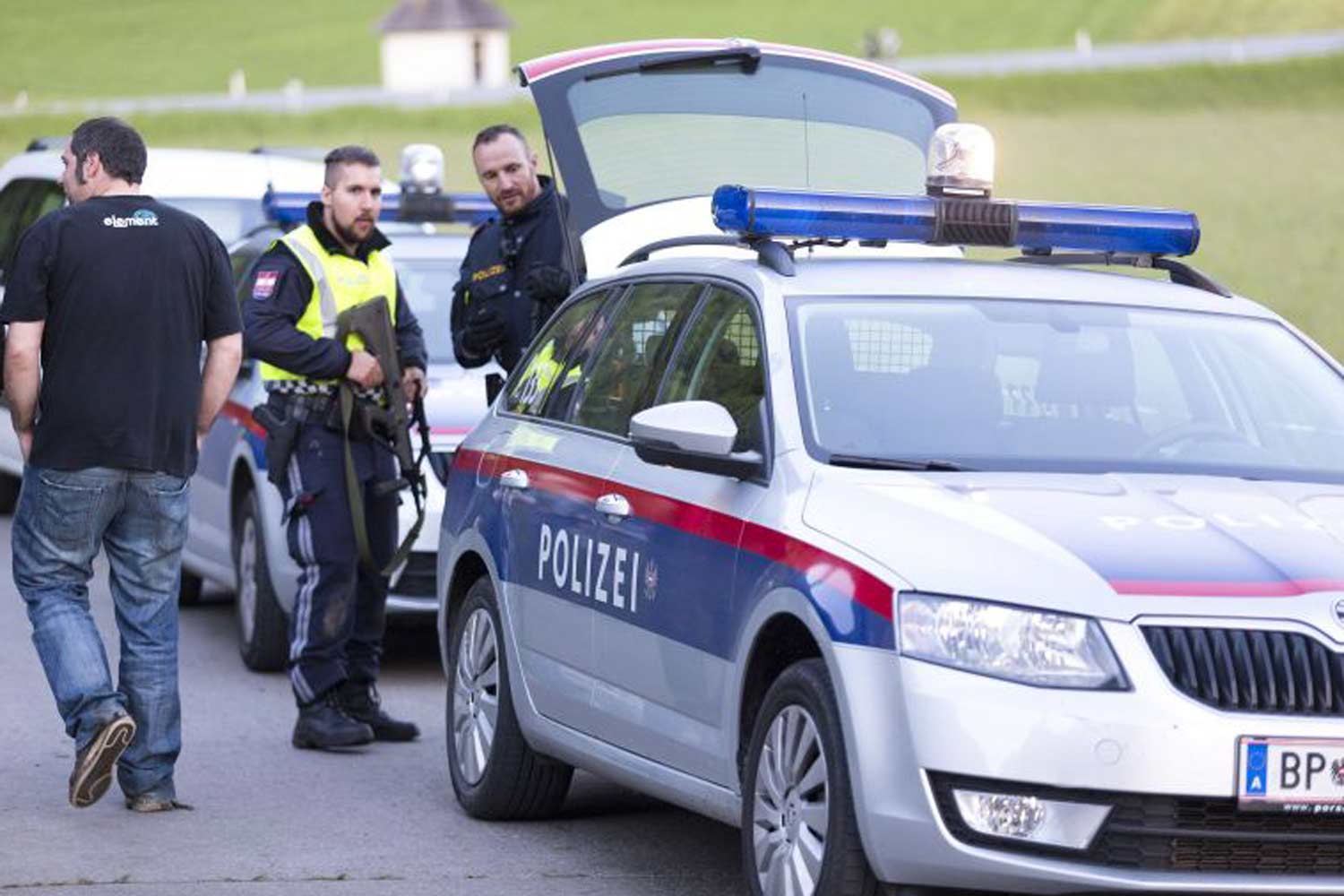 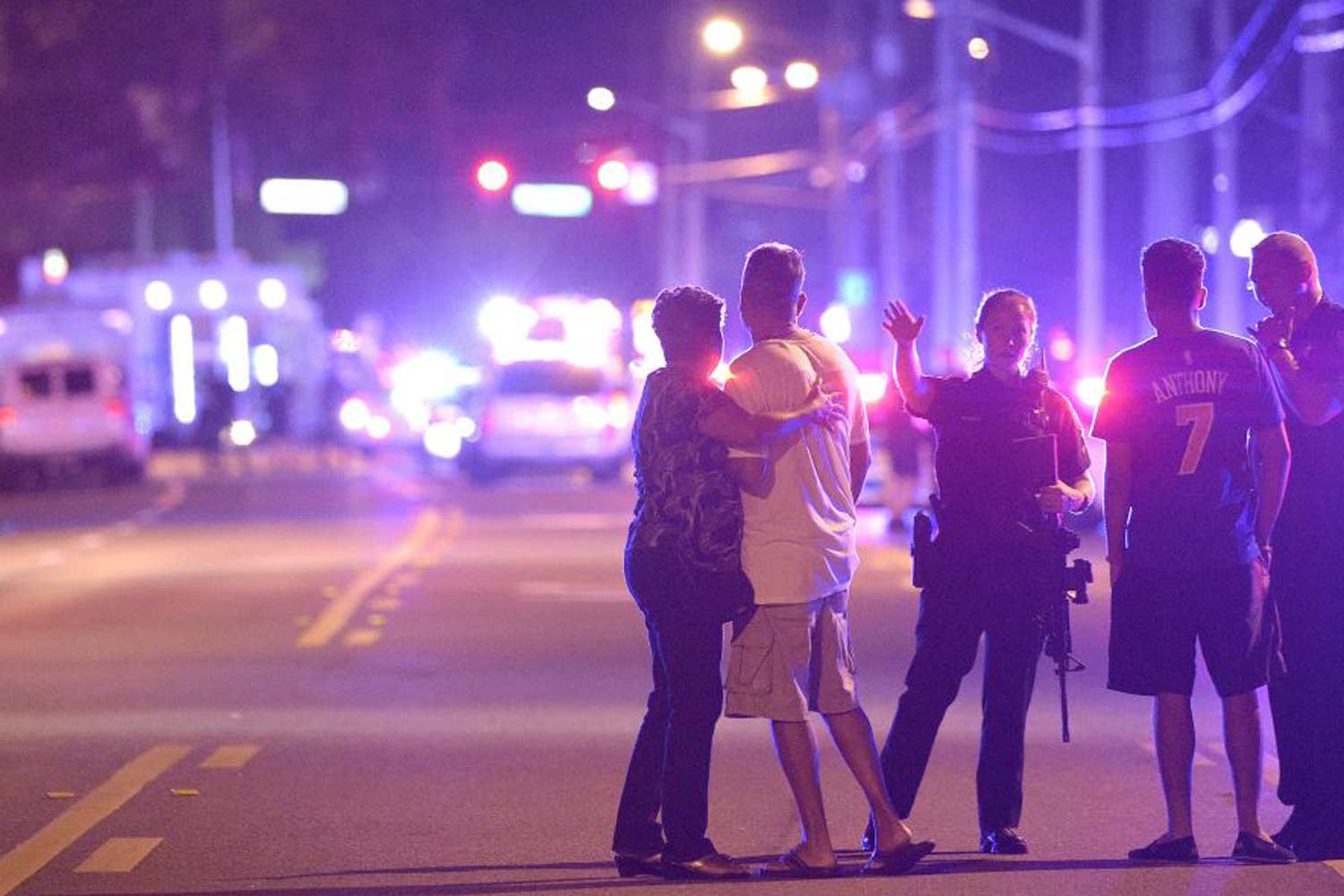 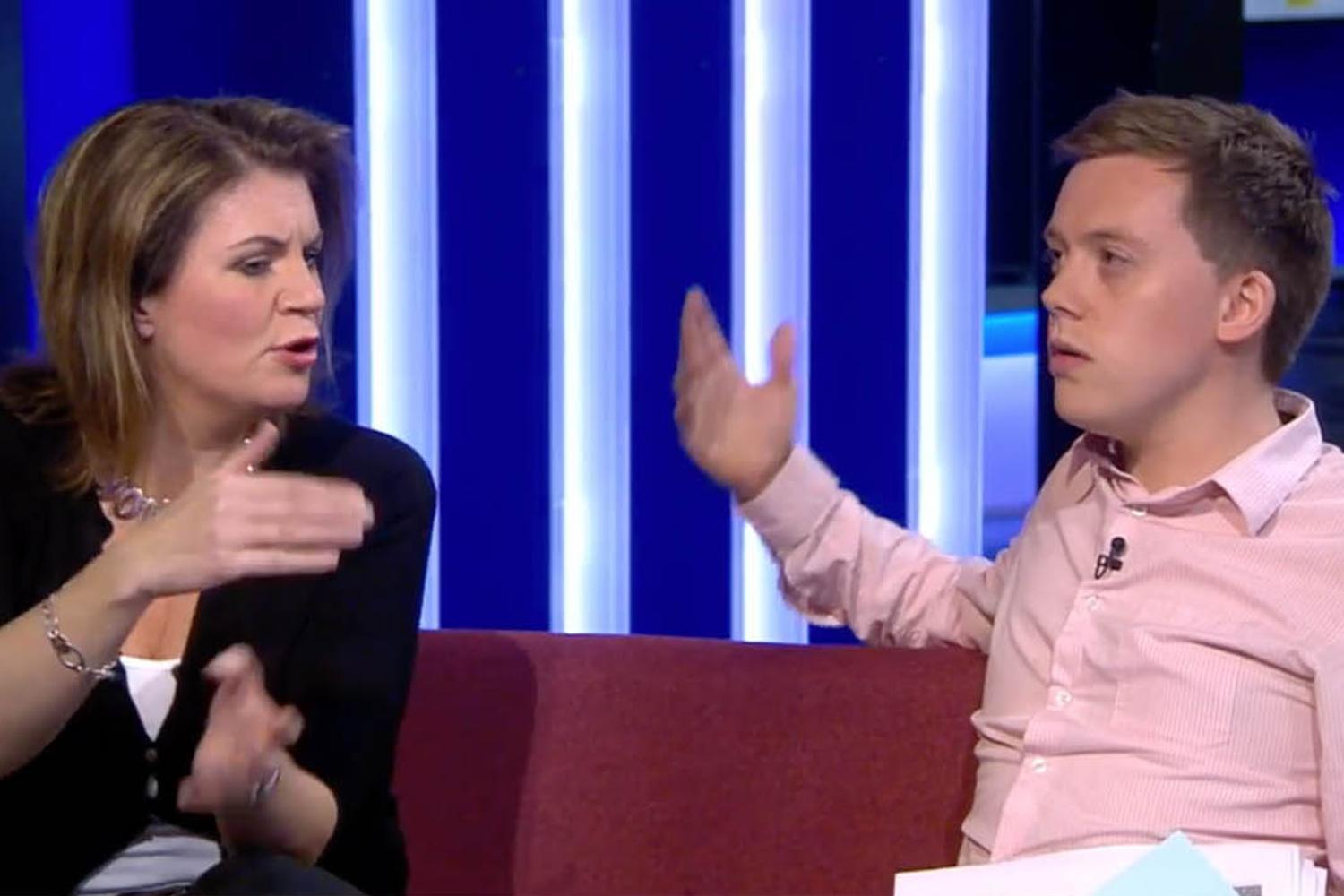