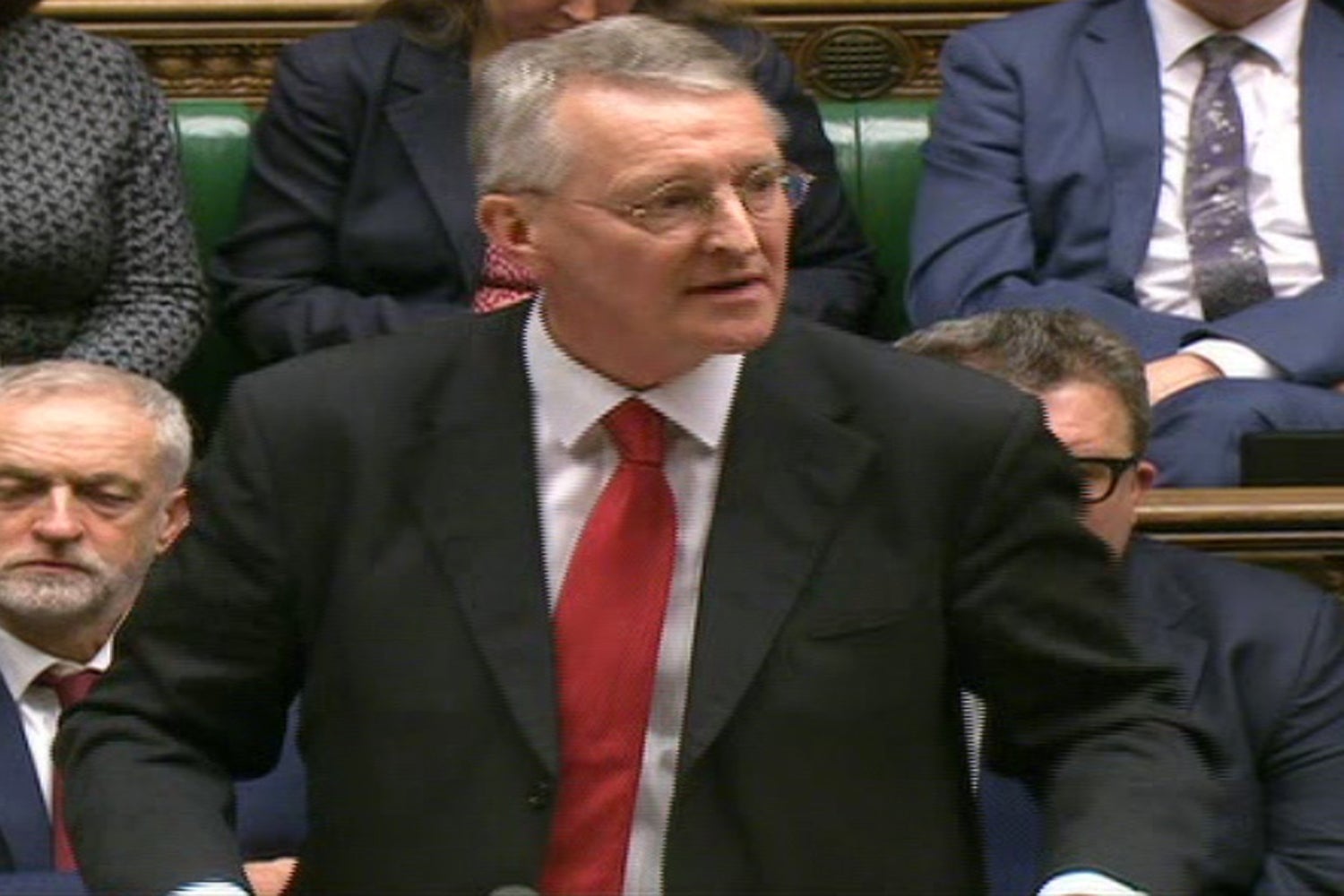 The niece of Hilary Benn has demanded Alex Salmond retract his comments after the former SNP leader said Tony Benn would be “spinning in his grave” over his son’s support for air strikes in Syria. Mr Salmond compared Mr Benn’s speech in the House of Commons yesterday to one delivered by his father in 1992 about the previous year’s Gulf War. The shadow foreign secretary received both supportive...

Proceed to the page: http://linkis.com/kPeAH 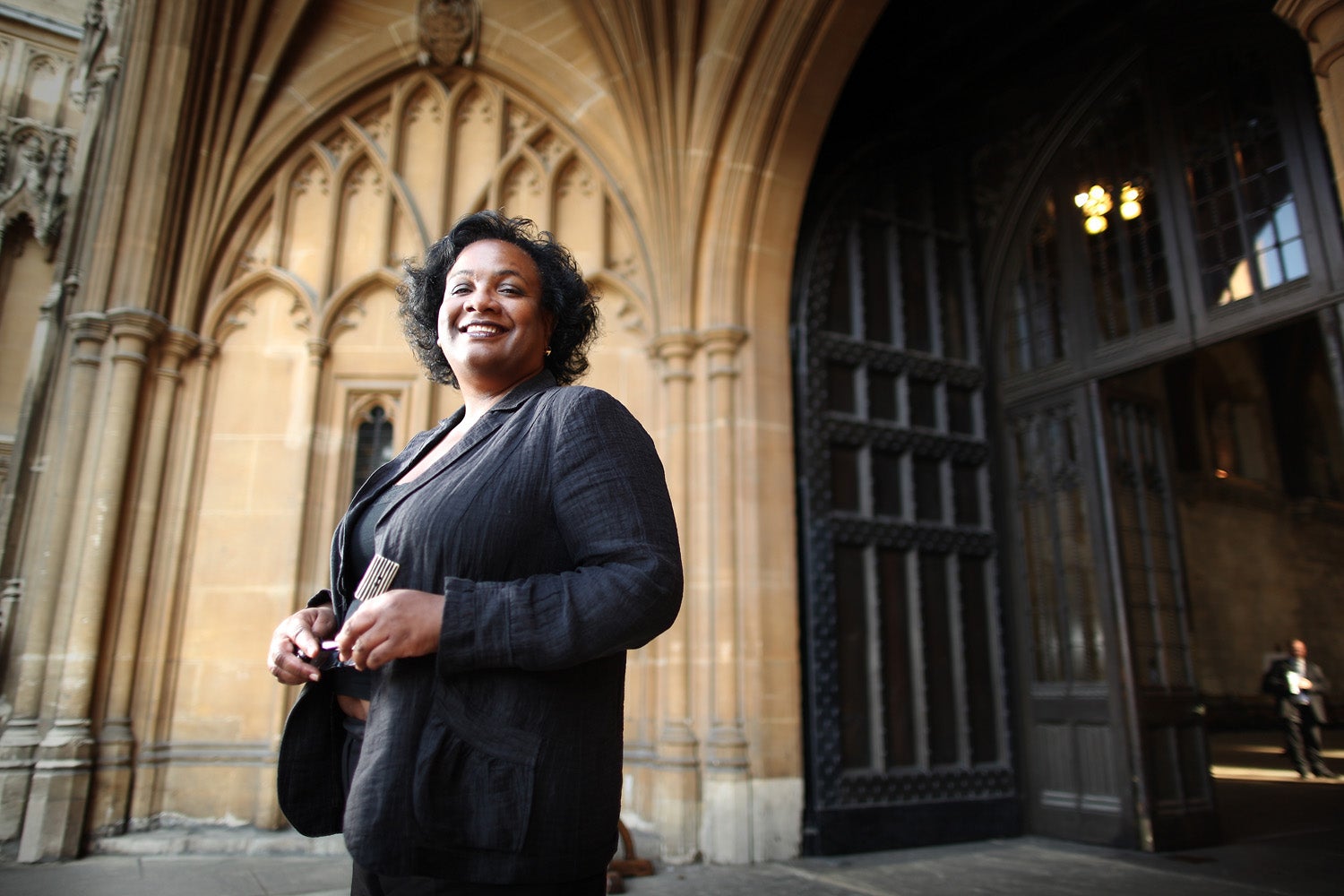 Diane Abbott hits back at fellow Labour MPs after Twitter spat over Syria... 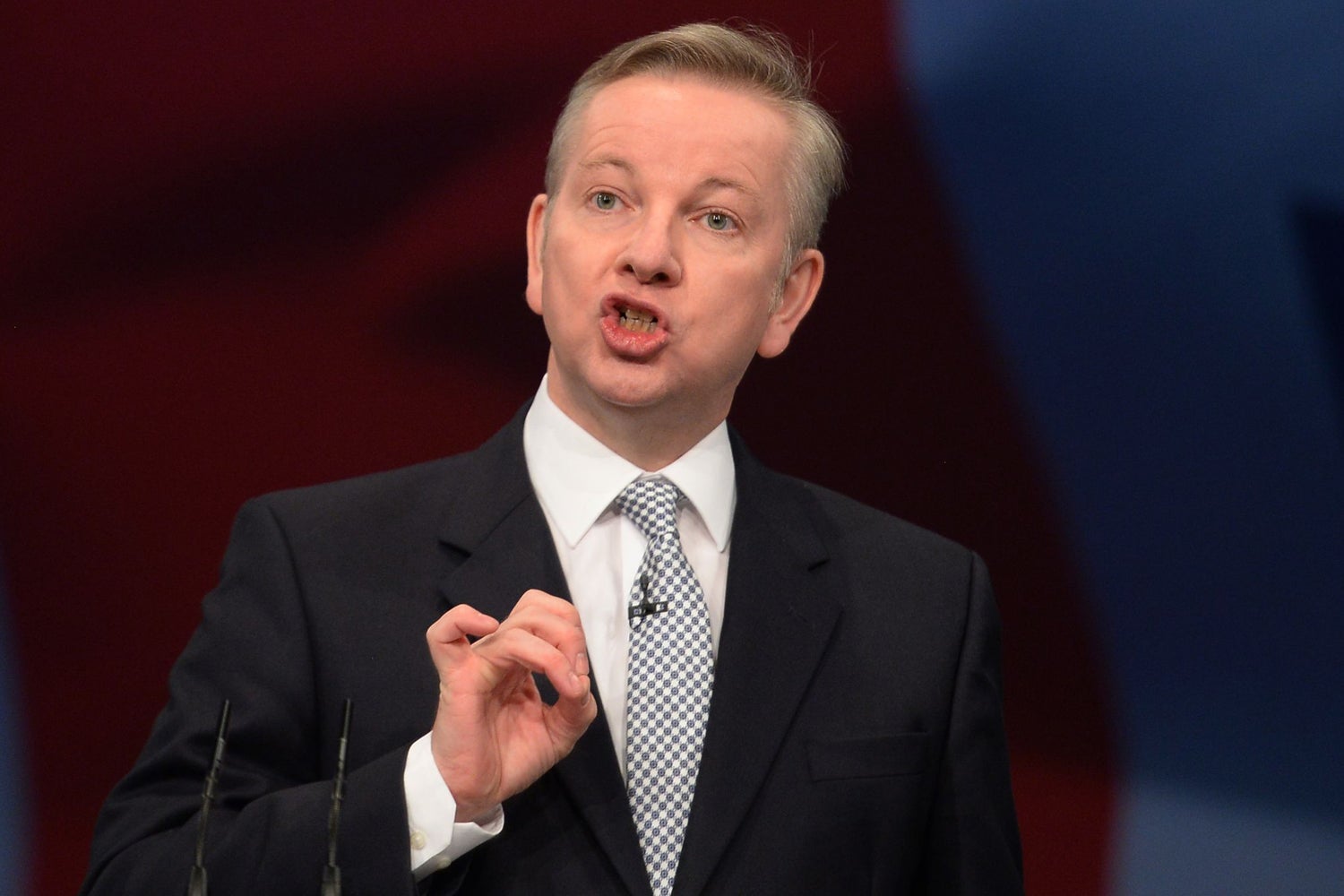 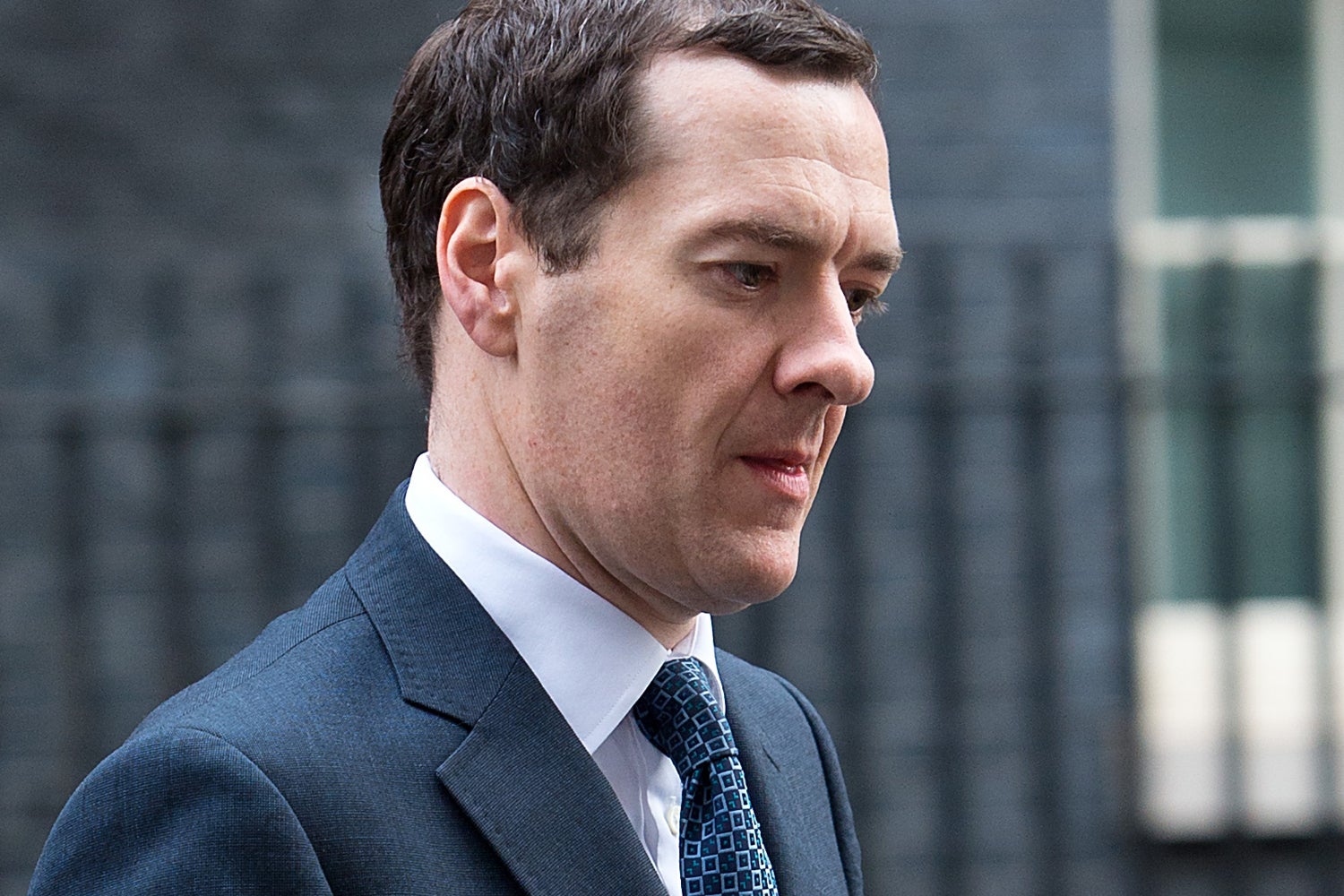 Boris Johnson and Theresa May overtake George Osborne in Tory race to succeed...