The Most Retweeted from Korean Celebrities, Most Talked About on Twitter, and More from 2014! | Soompi

Proceed to the page: http://linkis.com/LnPcS 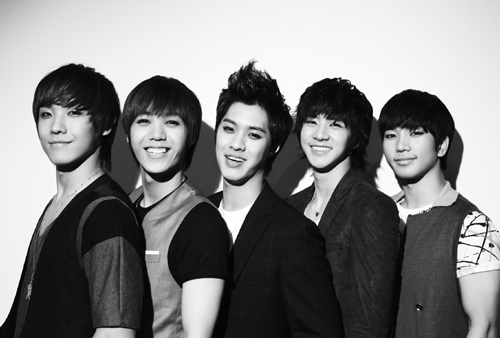 MBLAQ Reportedly Will Not Disband Regardless of Contract Renewal | Soompi