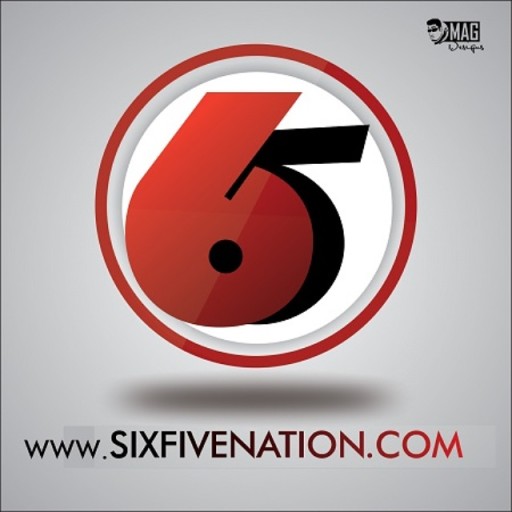 ​ Donald Trump is to sign several executive orders restricting immigration to the United States from Muslim countries, it has been reported.The new President will restrict access to the US for refugees and some visa holders from countries including Iraq, Iran, Libya, Somalia, Sudan, Syria and Yemen, it has been claimed. The report came via ...

Proceed to the page: http://linkis.com/0xHINB2

SixFiveNationAll is Not Lost: Hillary Clinton Can Still Become President on...