Available for interview: From Iraq: Dwekh Nawsha Commander Emmanuel Khoshaba   This army has proven that it can coordinate creation of at least 10,000 Assyrian-Yazidi fighting force to inflict serious damage on Islamic State-Western Governments take notice!      In August 2014 after repeated threats, kidnappings, killings, massacres and the capture of towns and villages, a small group...

Proceed to the page: http://linkis.com/b1Klz 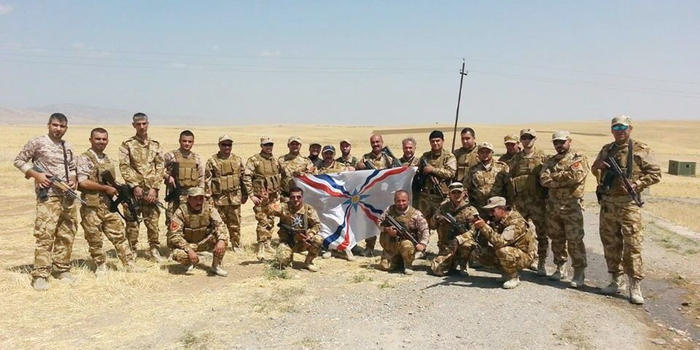 Available for interviews at NRB

Inside Shaddadi - Syrian town destroyed by IS