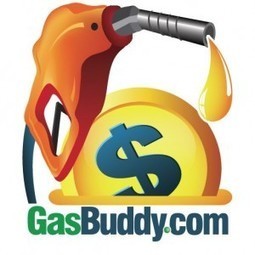 Canada's prime minister-designate has re-committed to a national public inquiry on missing and murdered indigenous women. During a news conference Tuesday, Justin Trudeau says he plans to meet with First Nations representatives and move forward quickly on an inquiry, although no specific timelines were given. Trudeau says he plans to announce his cabinet November 4th… | First Nations

Proceed to the page: http://linkis.com/Eiaak 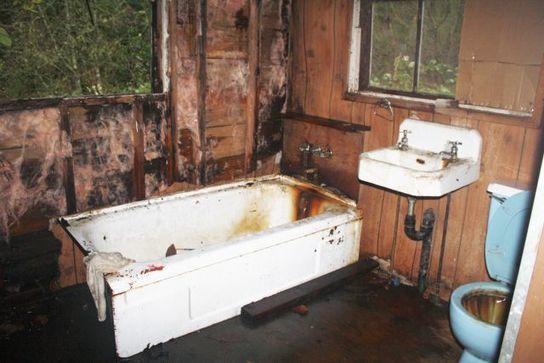 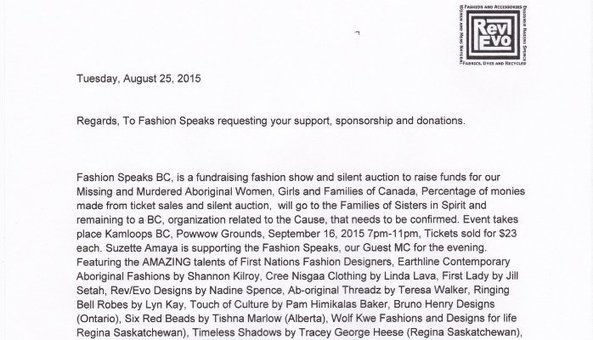 Fashion Speaks, fundraising for our Missing and...