US 'boots on the ground' now in Yemen - Pentagon — RT America 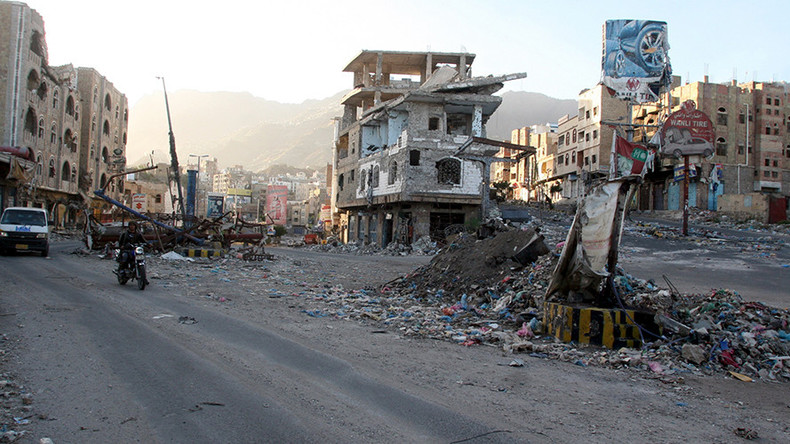 In addition to helping the Saudi-led coalition invading Yemen, the US has a deployed a small number of troops on the ground to battle Al-Qaeda militants around a key port city, the Pentagon has admitted. A US Navy task force is also on station nearby.

Proceed to the page: http://linkis.com/MWbFr 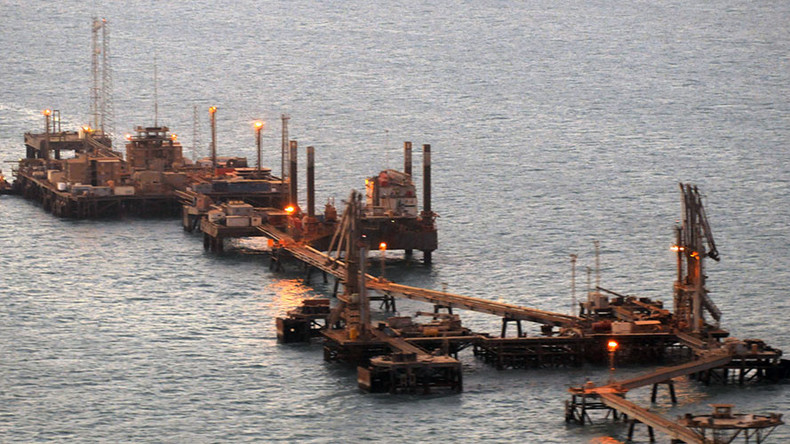 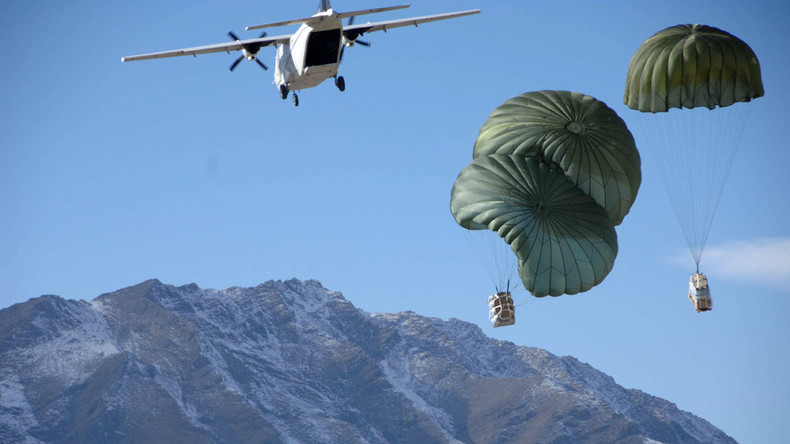