A United Arab Emirates fighter jet which was taking place in Saudi-led coalition airstrikes in Yemen is missing, according to a statement issued by the country’s armed forces.

Proceed to the page: http://linkis.com/vghXD 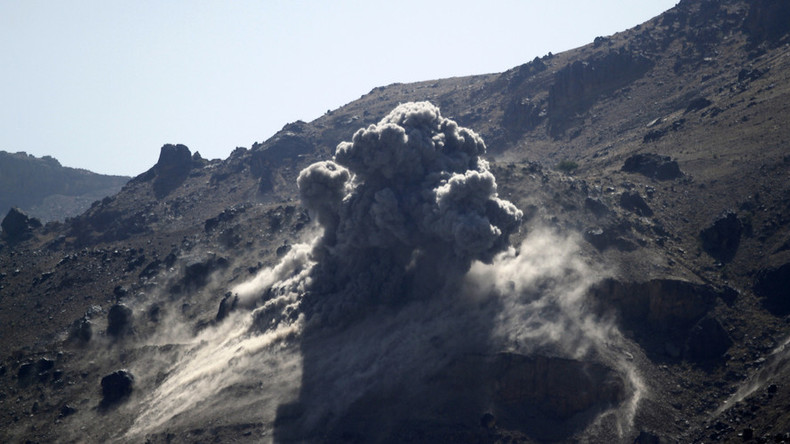