Two Belgian police officers were attacked by a knife-wielding man in Brussels’s Schaerbeek neighborhood in an incident reportedly classified as a suspected terrorist act, according to the Belgian federal prosecutor’s office.

Proceed to the page: http://linkis.com/lbqMV 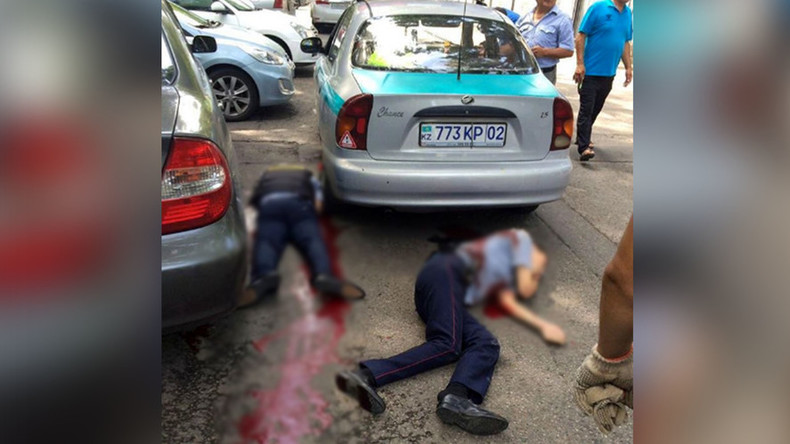 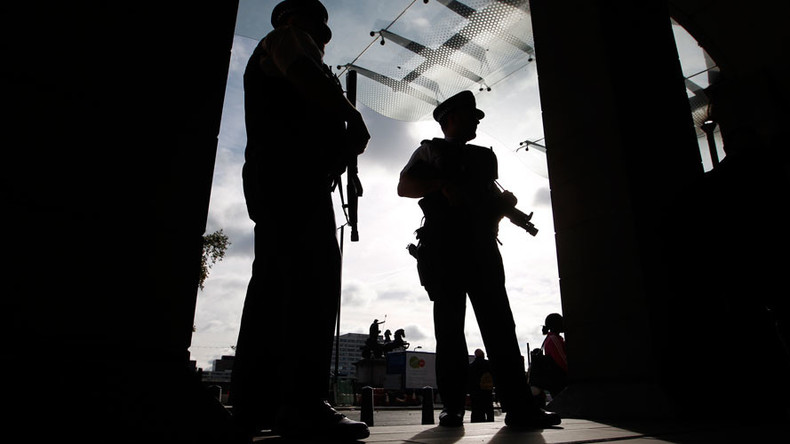