Turkish President Recep Tayyip Erdogan say he believes Islamic State, Kurdish militants and Syrian intelligence could all have played a role in the suicide bombings in Ankara, which rocked the capital on October 10.

Proceed to the page: http://linkis.com/K5ED9 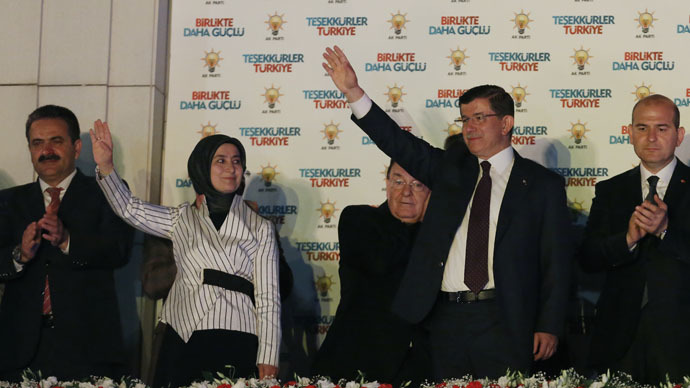 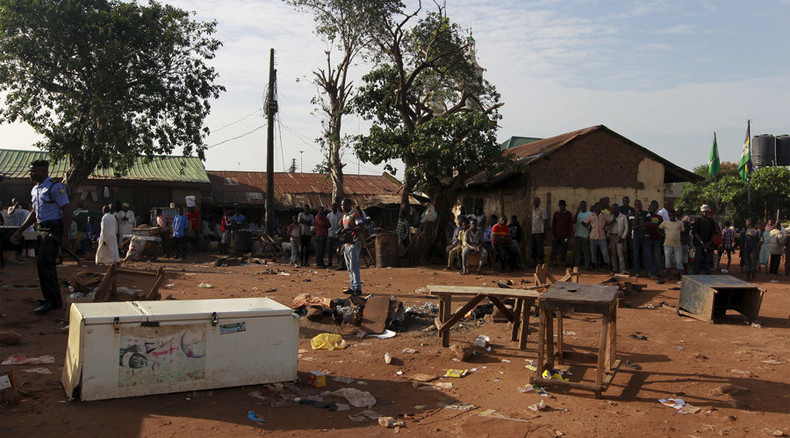