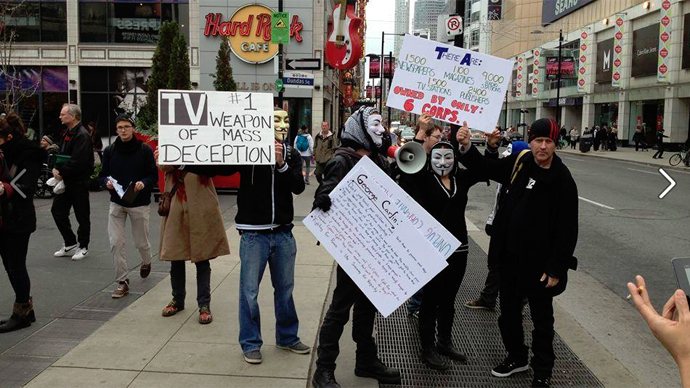 Thousands of people in the UK and US united in their rejection of mainstream media in a mass protest. Protesters targeted the headquarters of media giants like Fox News, the BBC and NBS, decrying their narrow coverage of world affairs.

Proceed to the page: http://linkis.com/UAFT 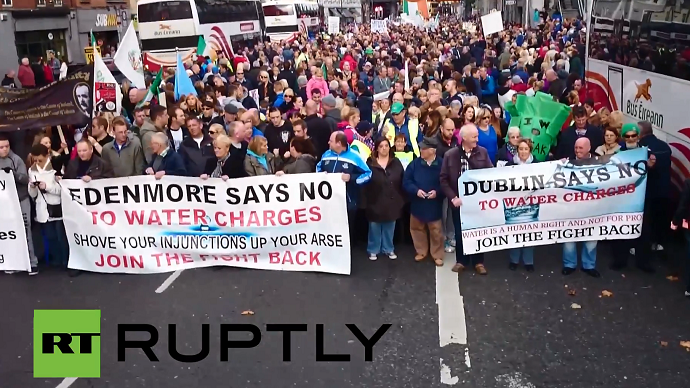 ‘Water not for sale’: Ireland stands up against water tax, tens of thousands... 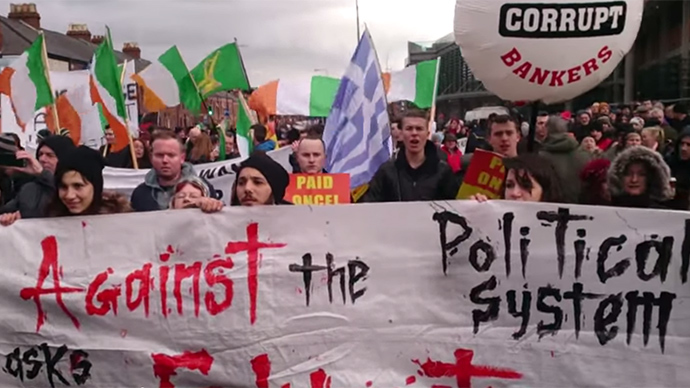 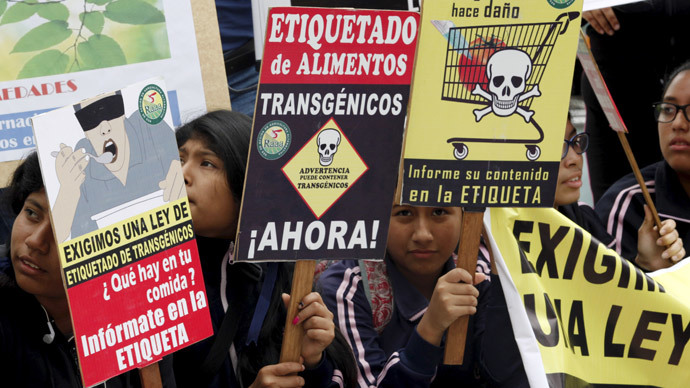