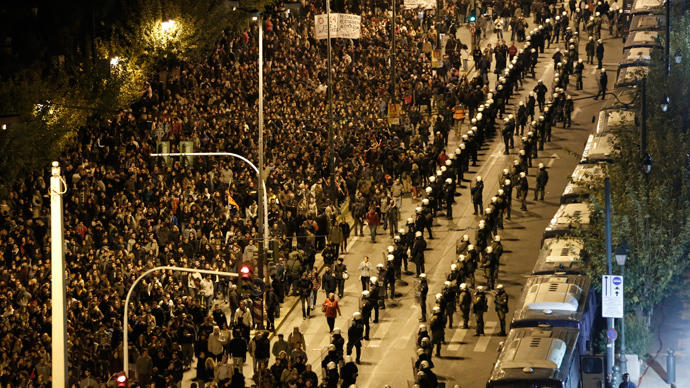 More than 16,000 Greeks marched through the streets of Athens on Sunday to protest against austerity and mark the 40th anniversary of the student uprising against the former ruling military junta.

Proceed to the page: http://linkis.com/cVpi 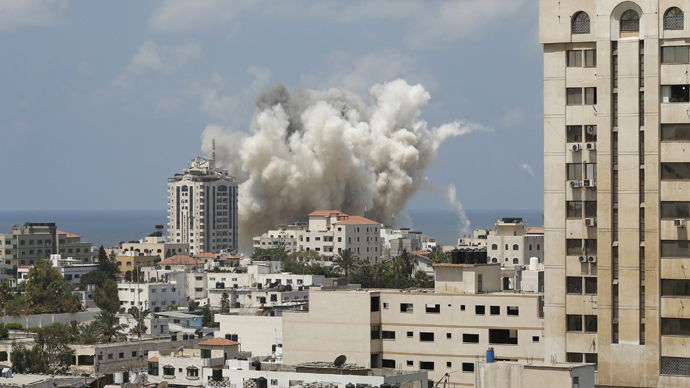 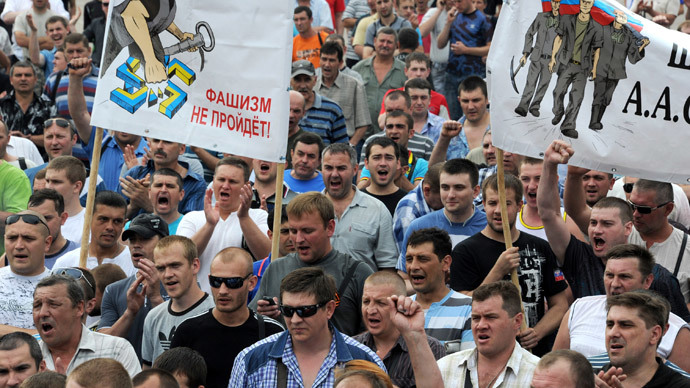 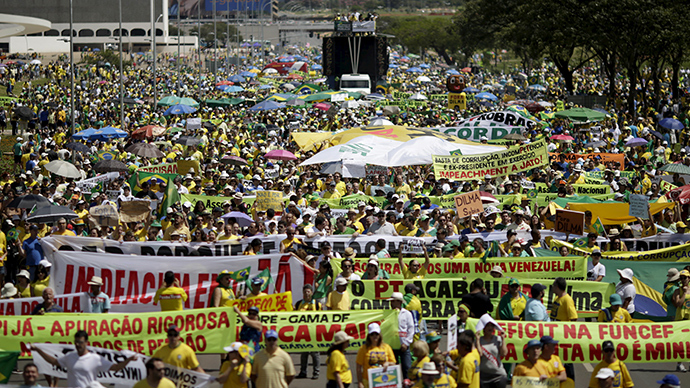