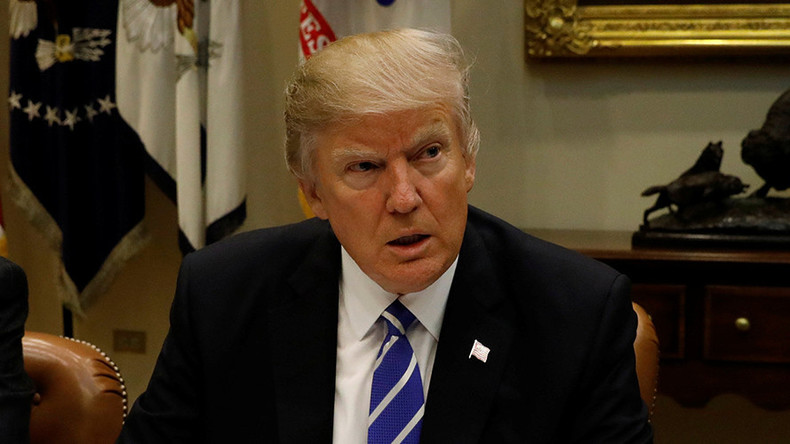 US President Donald Trump has accused his predecessor Barack Obama of “wire tapping” Trump Tower just before his election win in November, according to his latest tweet.

Proceed to the page: http://linkis.com/4l3SF 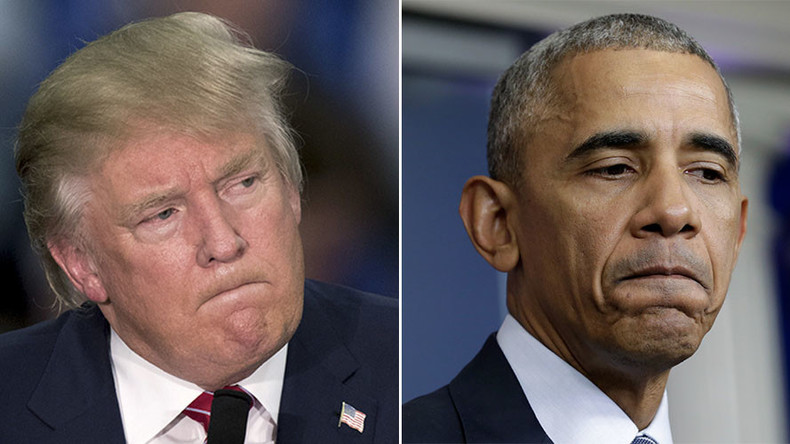 ‘No way!’ Trump refutes Obama’s claim that he would have beaten him in election... 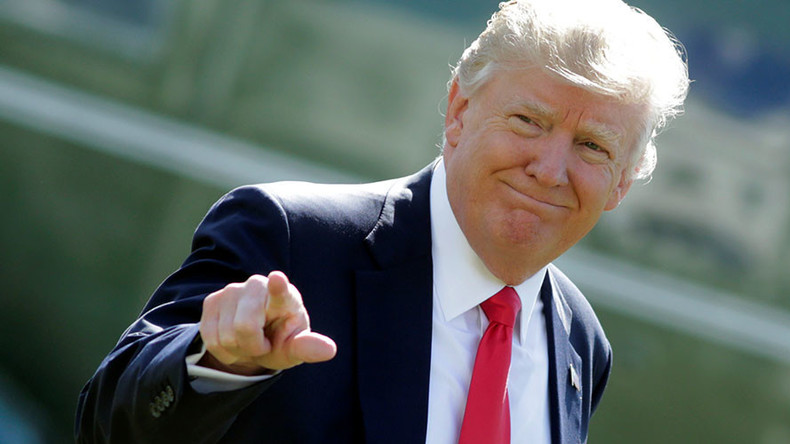 Trump cuts US debt by $12bn in his first month in office, accuses media of ‘not... 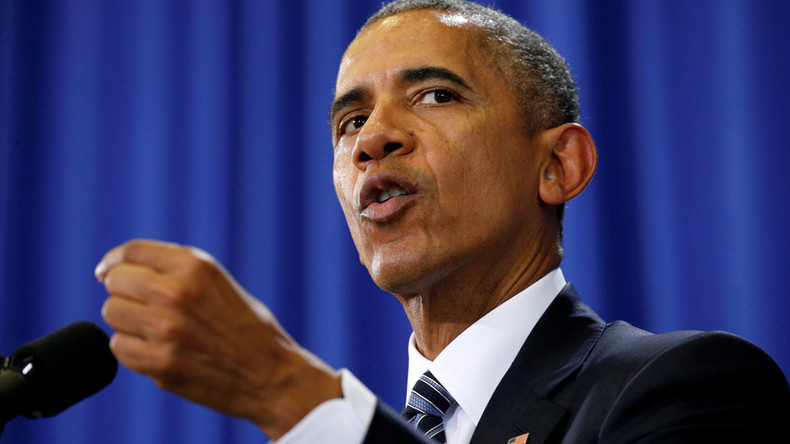