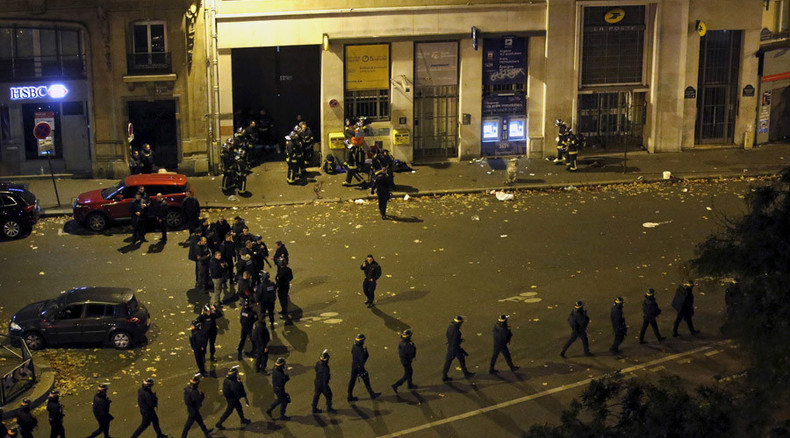 Paris police have stormed the Bataclan theater, where dozens of people were being held hostage. The most recent reports say that two terrorists have been killed after the hostage takers refused to enter negotiations with law enforcement bodies.

Proceed to the page: http://linkis.com/Rw4pN 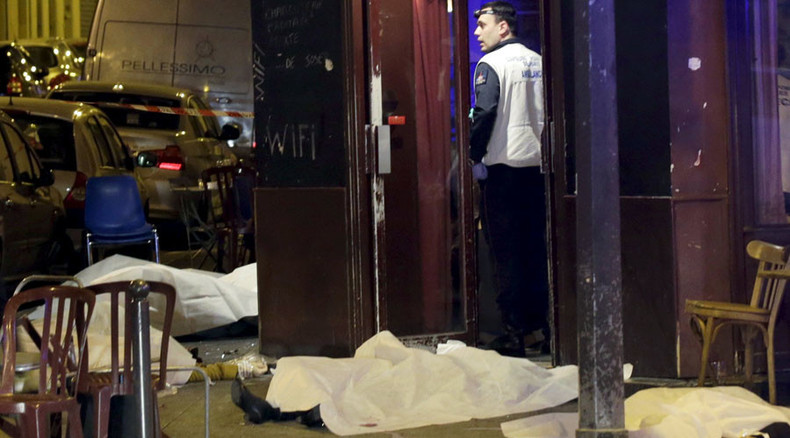