Members of US Special Forces who killed two pregnant women and three other civilians during a 2010 night raid in Afghanistan used an “appropriate level of force,” according to an internal Pentagon investigation.

Proceed to the page: http://linkis.com/CogUG 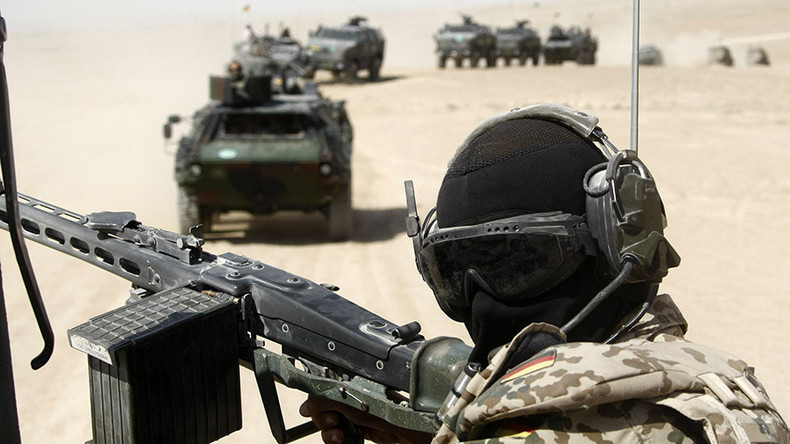 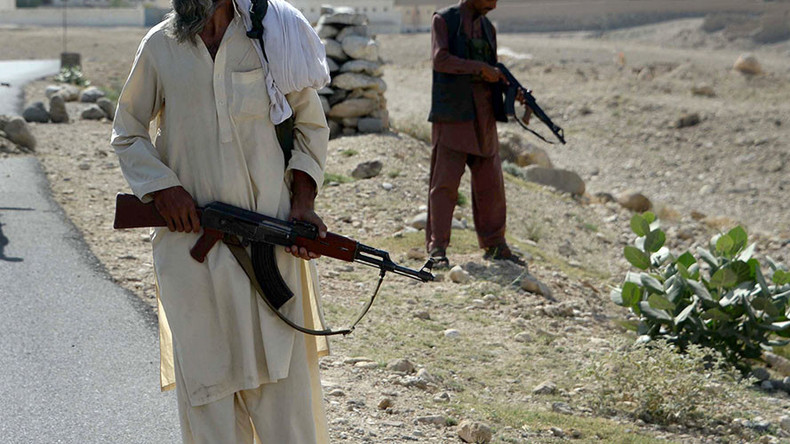 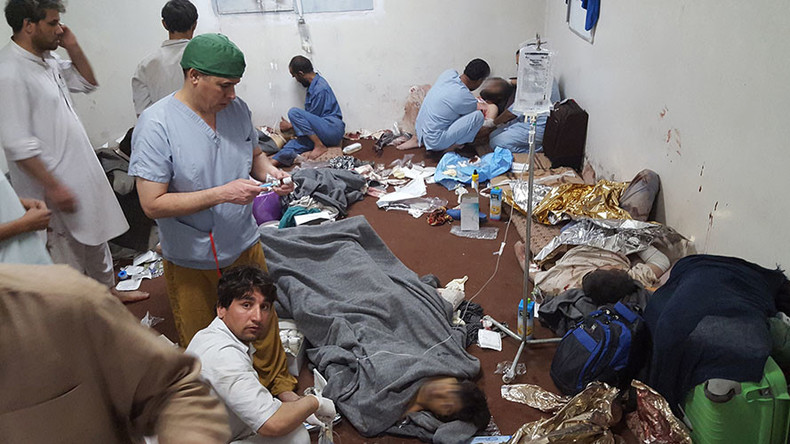 16 found to be at fault for Doctors Without Borders hospital strike in Kunduz —...