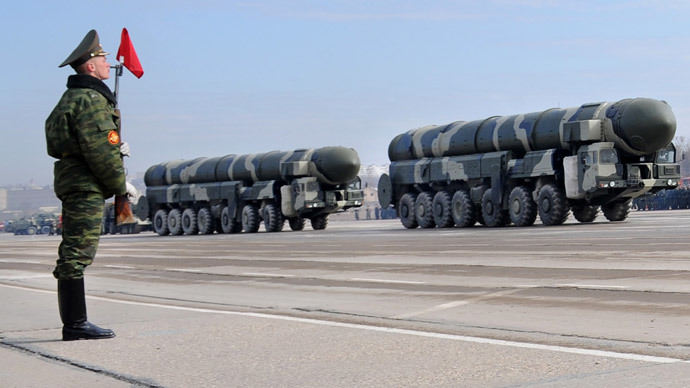 Russia has adopted an updated version of its military doctrine, which reflects the emergence of new threats against its national security. NATO military buildup and American Prompt Global Strike concept are listed among them.

Proceed to the page: http://linkis.com/xq5C8 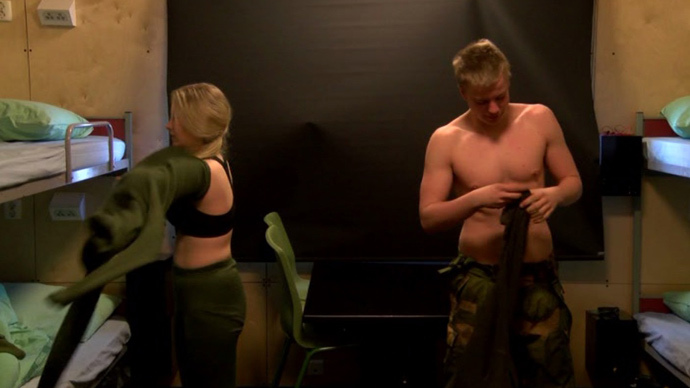 Girls in the army: Norway passes bill on mandatory military service for women —... 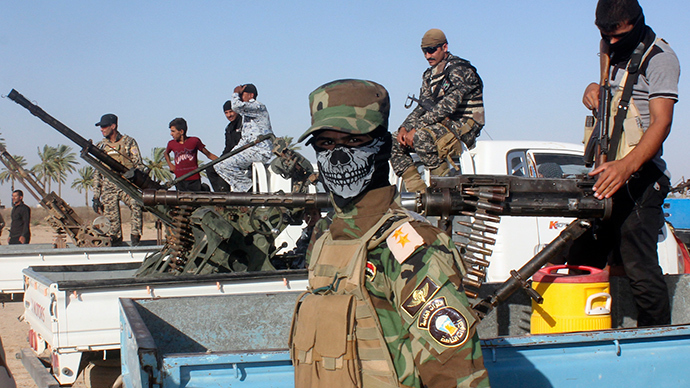 Mosul maelstrom: ISIS and the turning point of American adventurism in Middle... 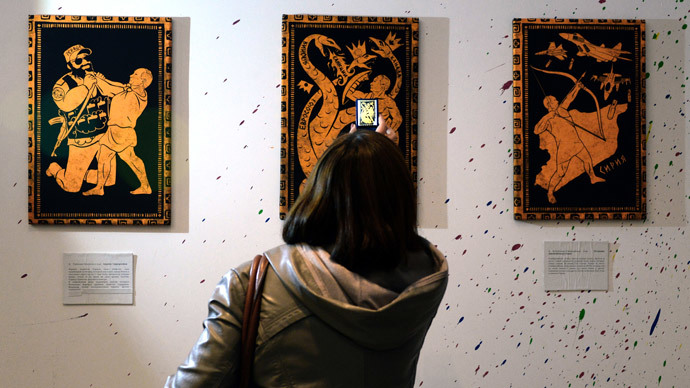 Putin as Hercules, a 100k human flag and other unusual things for the...