ISIS and Al-Nusra snipers deliberately shoot at civilians trying to escape Islamist-held eastern Aleppo, letting no one out, local residents told RT’s Murad Gazdiev. An RT crew has been to the frontline inside the embattled city and brought back the grim picture of what it takes to live there.

Proceed to the page: http://linkis.com/NNygn 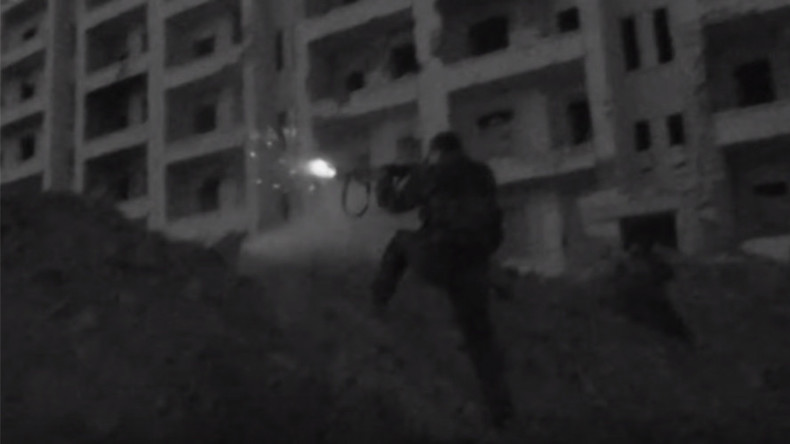