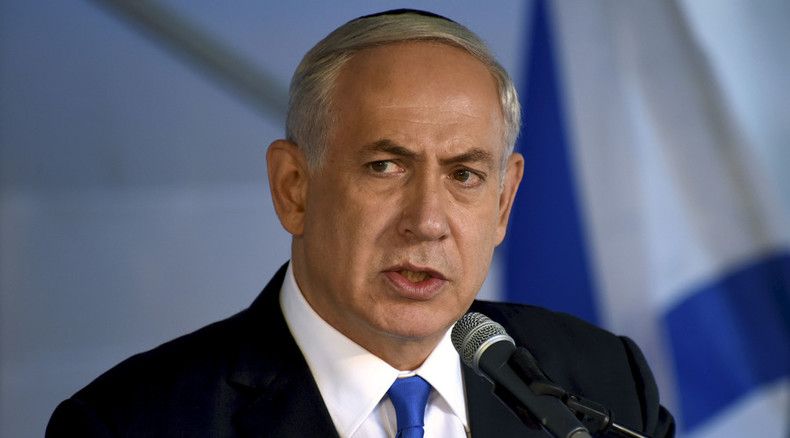 Israel wants to quash an arrest warrant prepared by a Spanish judge for Benjamin Netanyahu over the deadly 2010 IDF attack on the Gaza Freedom Flotilla that killed ten people.

Proceed to the page: http://linkis.com/Jpi5s 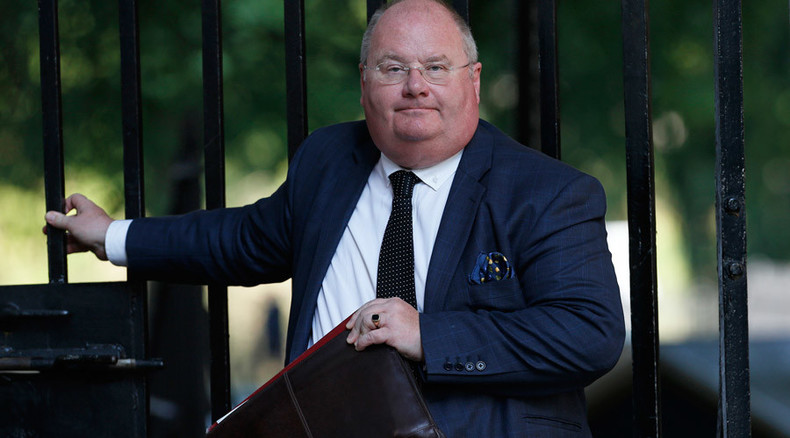 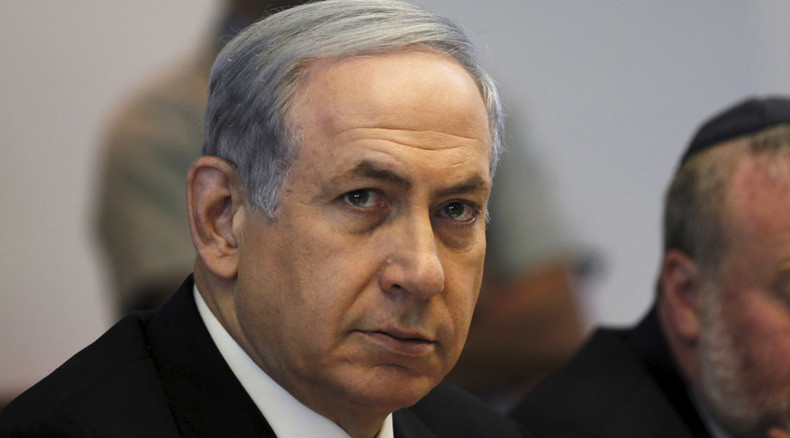 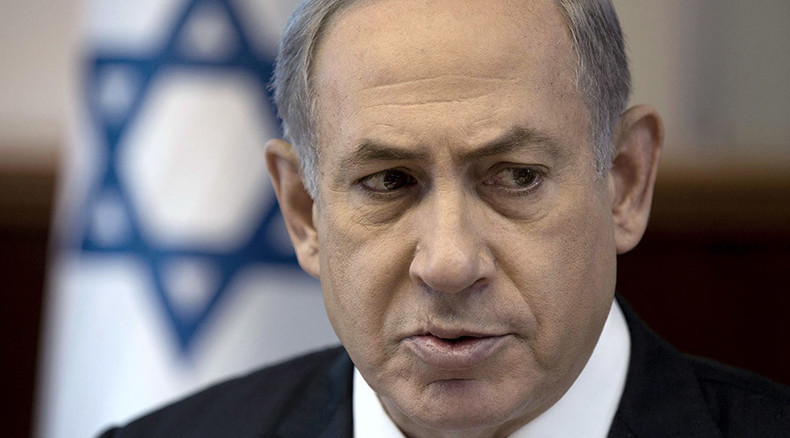 Netanyahu says Israel not indifferent, but too small to host refugees — RT News