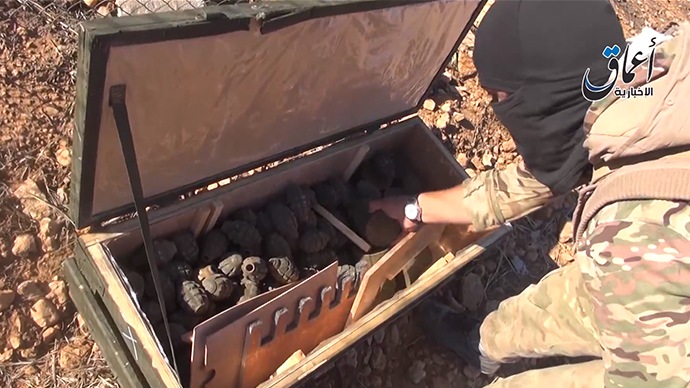 The Pentagon has admitted that a chunk of its cache of weapons meant for Kurdish forces battling Islamic State militants in Kobani has fallen into terrorist hands. The Turkish president has been voicing his frustration with Washington over this.

Proceed to the page: http://linkis.com/91G2K 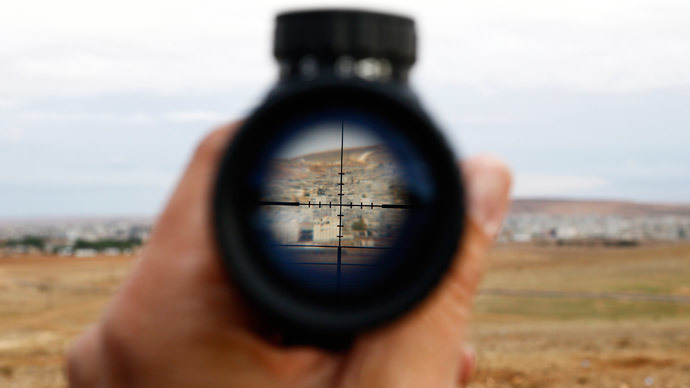 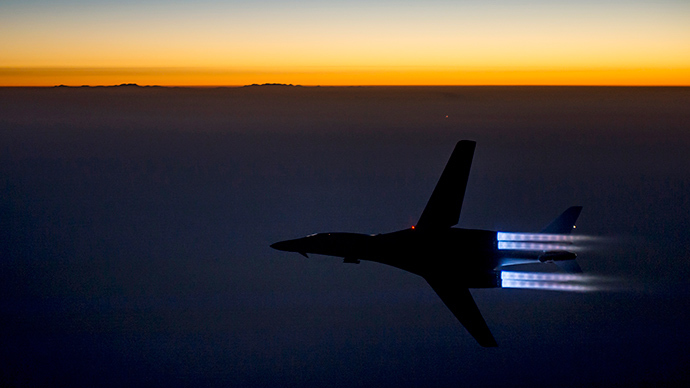 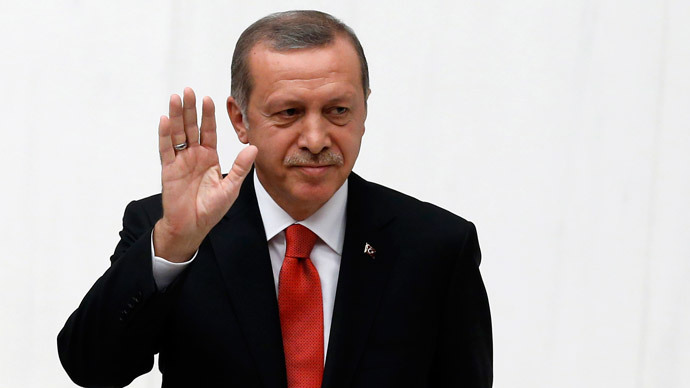