The US Air Force and Navy had carried out over 2,700 missions against the Islamic State in Iraq, including more actual airstrikes than previously stated by the US administration, even before Obama’s expanded military campaign against the group had begun.

Proceed to the page: http://linkis.com/kj6FM 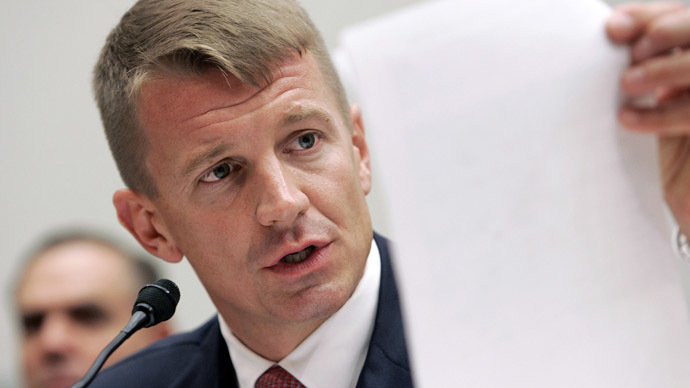 Blackwater founder: We could have fought ISIS if Obama hadn't 'crushed my old... 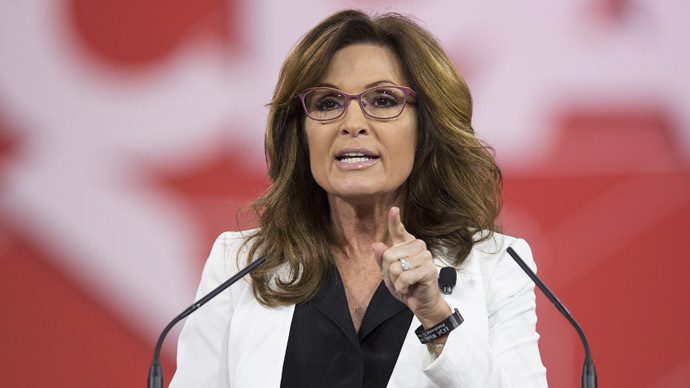 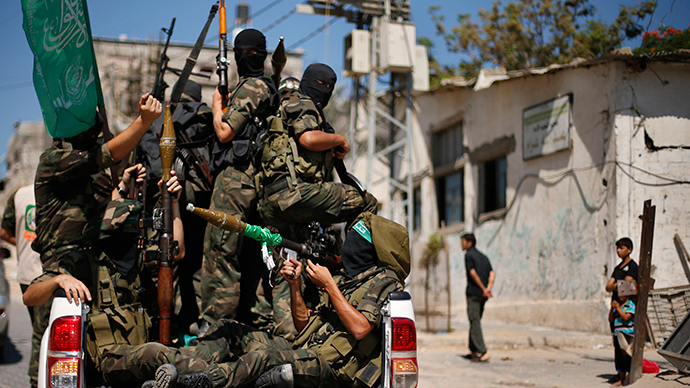