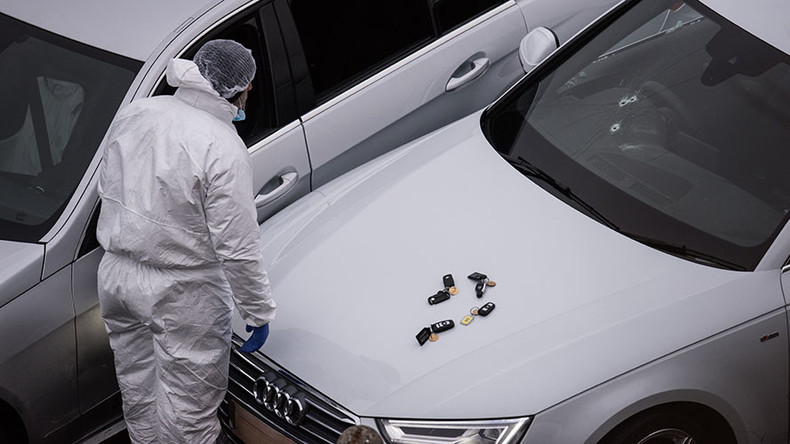 Police killings in England and Wales have reached numbers unseen for nearly a decade, according to researchers, after armed officers shot dead a father-of-two on the M62 motorway during a “pre-planned” swoop.

Proceed to the page: http://linkis.com/ozu5T 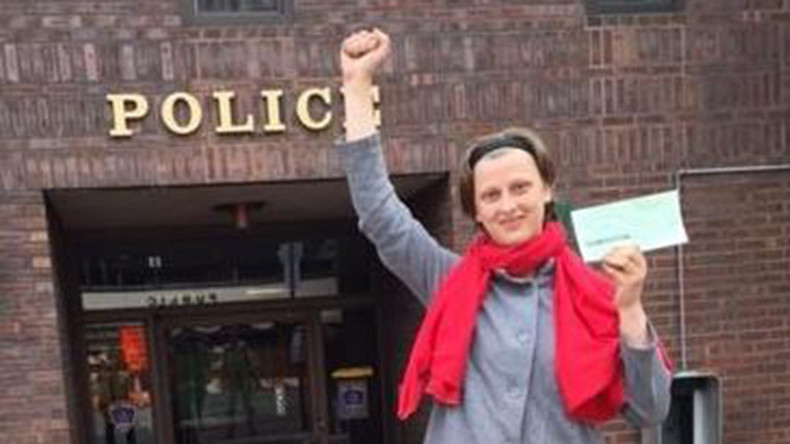 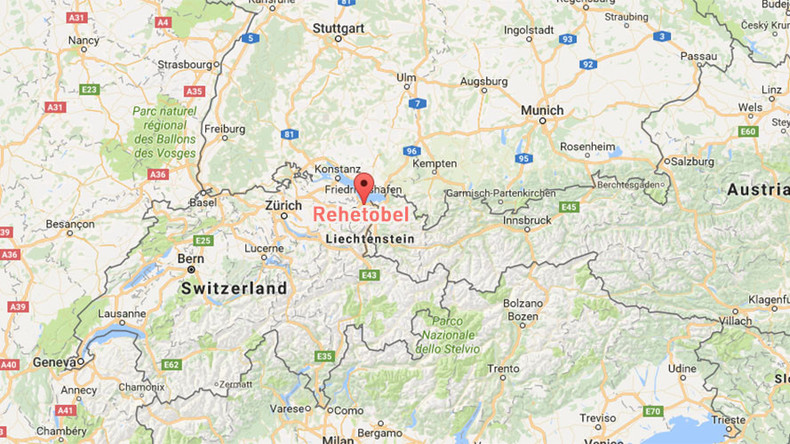 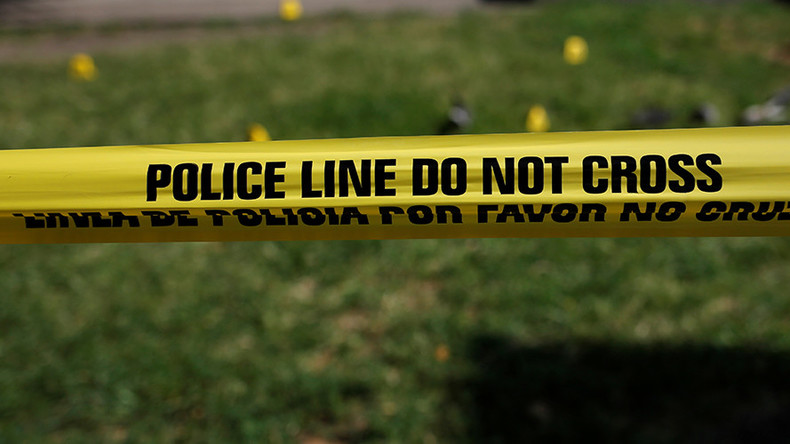