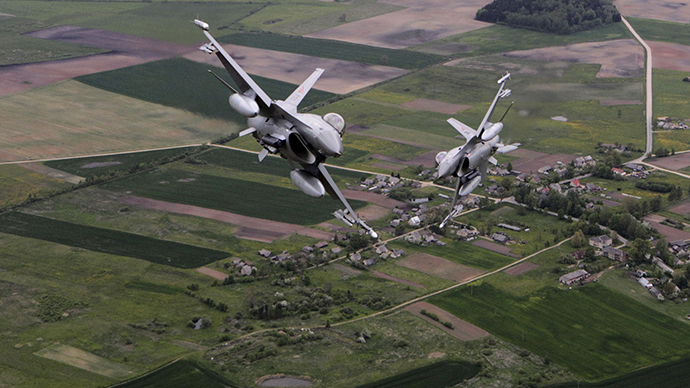 NATO wanted to annex Russia's Kaliningrad on Thursday morning! According to a message posted on the Lithuanian armed forces website in what was described by Lithuanian officials as a hacker attack. An investigation has been launched.

Proceed to the page: http://linkis.com/3j92O 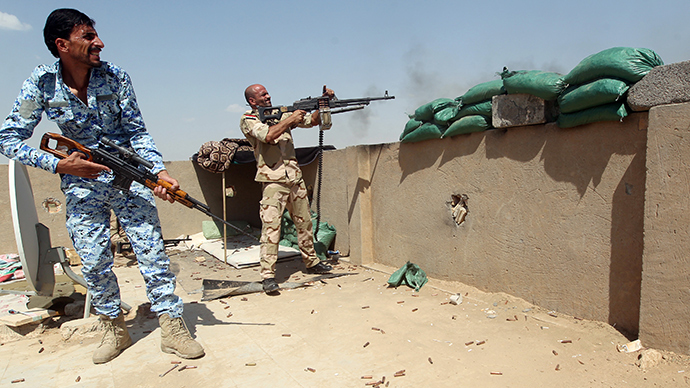 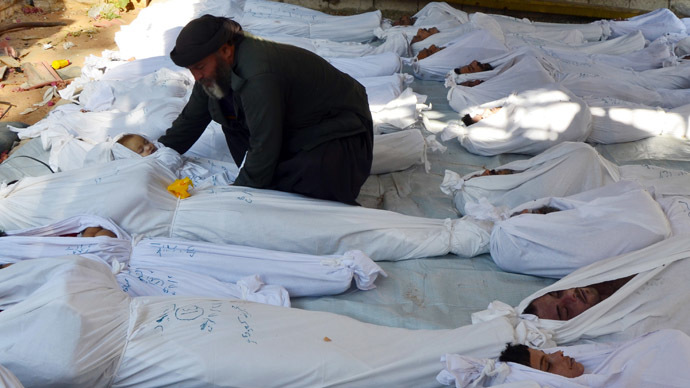 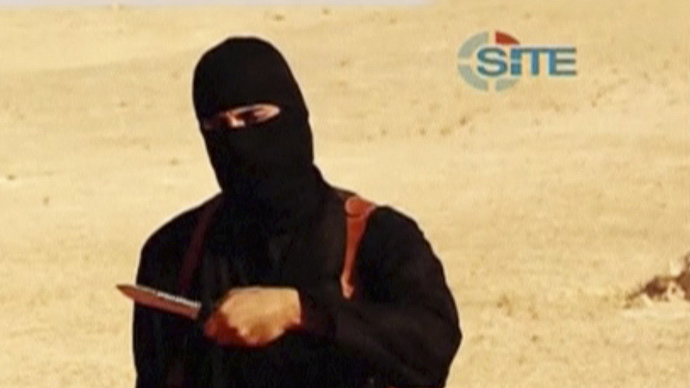