Is Jeremy Corbyn about to stand down as Labour Party leader? — RT UK 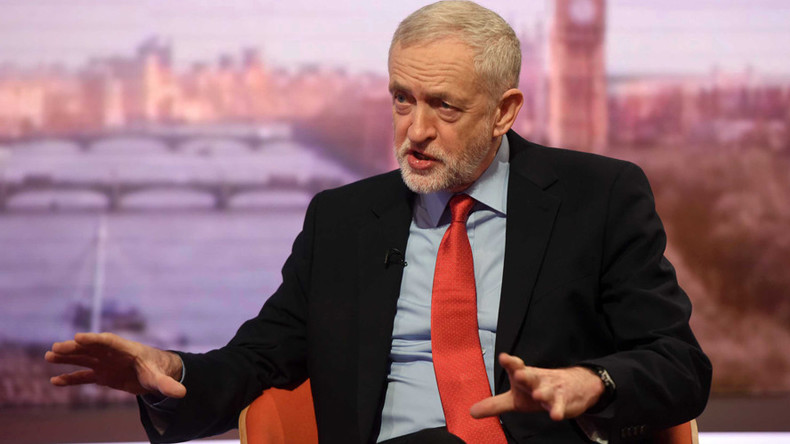 Jeremy Corbyn’s future as leader of the Labour Party may be in doubt yet again amid rumors of a second coup, this time from the party’s left-wing. Pro-EU Labour MPs may use Corbyn’s support for Theresa May’s Brexit Bill to dethrone him.

Proceed to the page: http://linkis.com/9FsHk 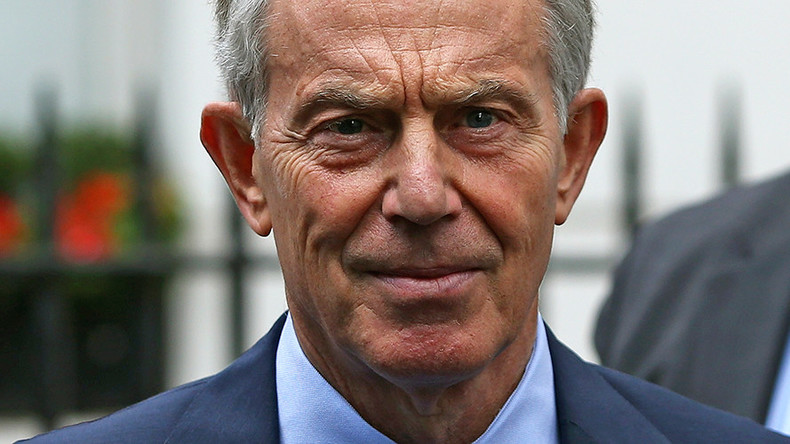 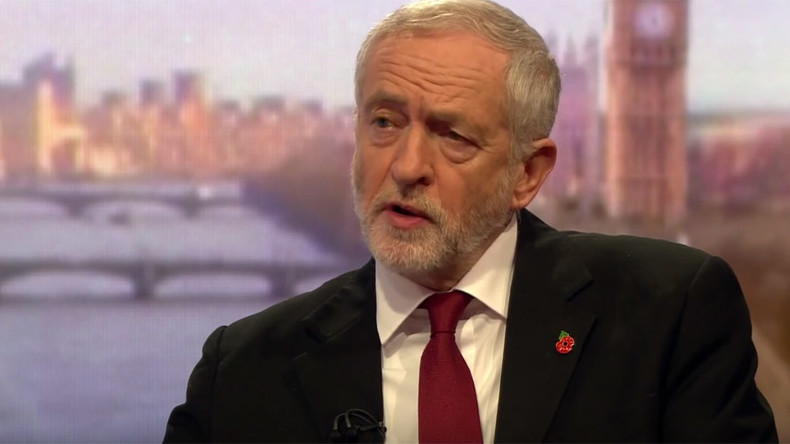