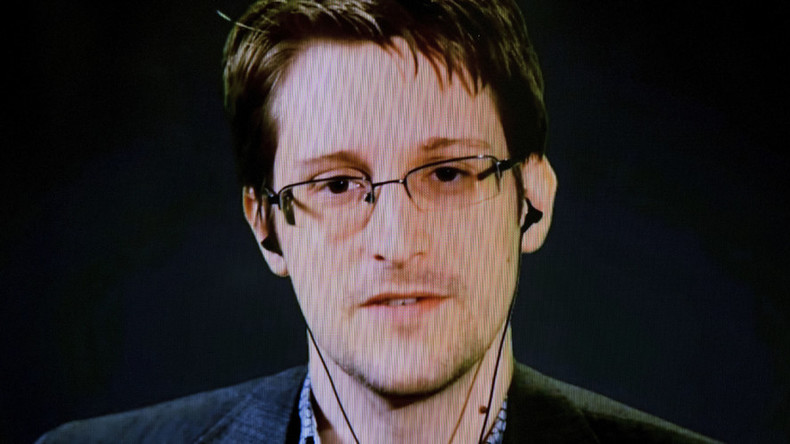 The American Civil Liberties Union, among other organizations, will launch this week a campaign asking President Barack Obama to consider pardoning Edward Snowden, the whistleblower who revealed global surveillance programs run by the US.

Proceed to the page: http://linkis.com/dYmPr 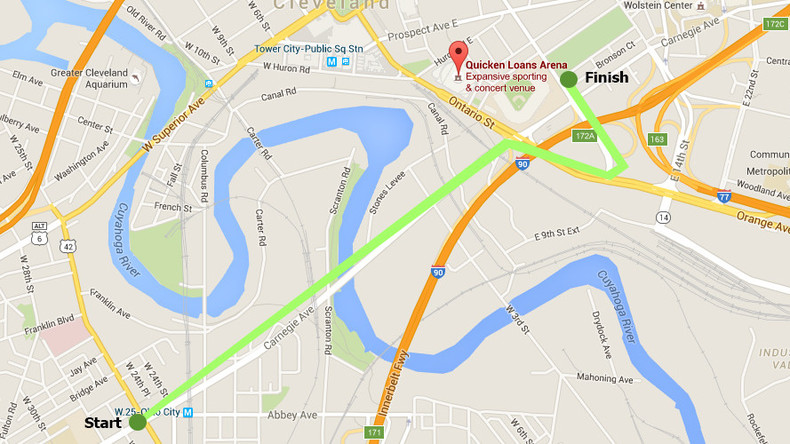 Zoned out: ACLU sues Cleveland for fencing protesters out of Republican...

Philippines leader calls Obama ‘son of a b****,’ rejects lecturing from US on... 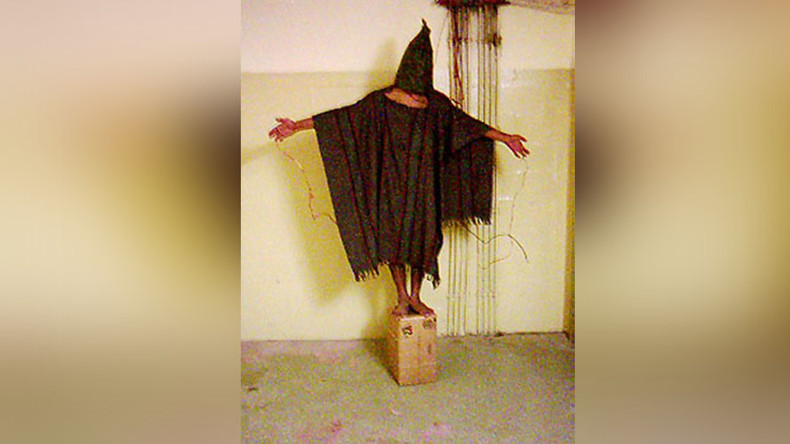