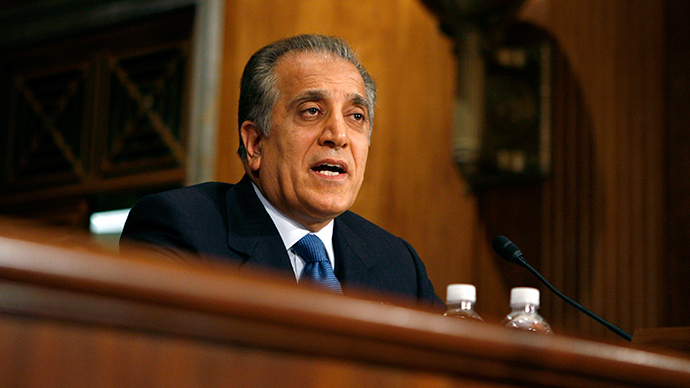 A man who previously served as United States ambassador to Afghanistan, Iraq and the United Nations is reportedly being investigated by authorities in the US for allegedly laundering nearly $1.5 million.

Proceed to the page: http://linkis.com/SraBo