The interests of the West in war-torn countries such as Iraq and Libya are focused on their natural resources, oil in particular, while the current refugee crisis remains badly dealt with, said Turkish President Recep Tayyip Erdogan.

Proceed to the page: http://linkis.com/IgtAG 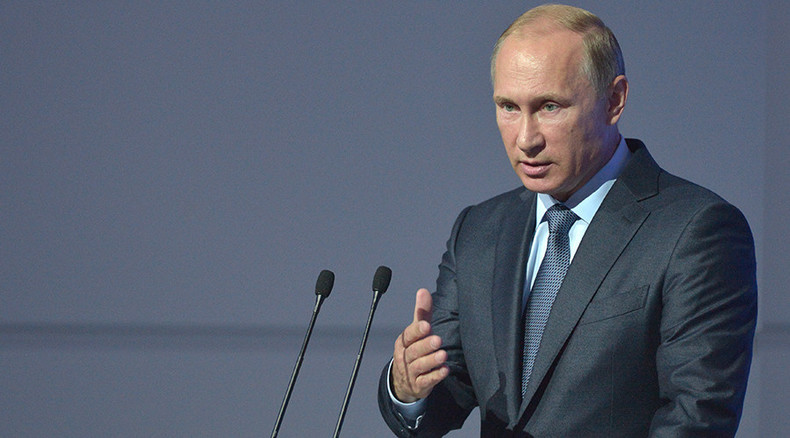