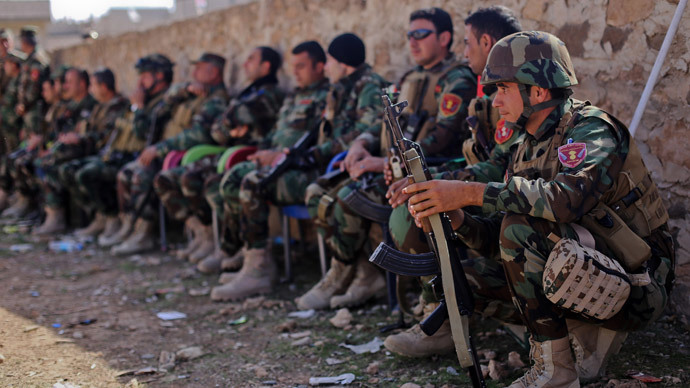 The former president of Australia’s Northern Territory Labor Party has been detained at Darwin airport after returning from Syria’s theater of war, where he allegedly fought the Islamic State alongside Kurdish self-defense forces.

Proceed to the page: http://linkis.com/6TAA4 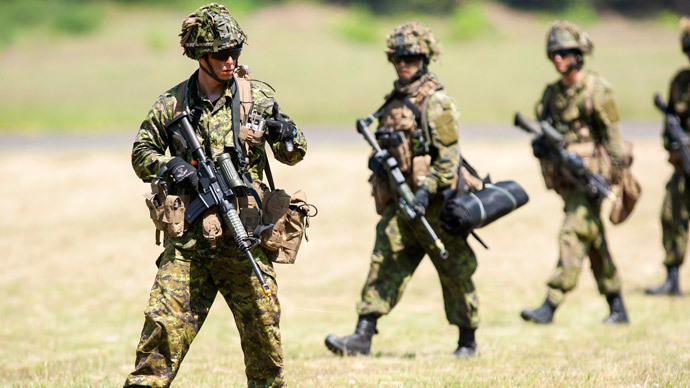 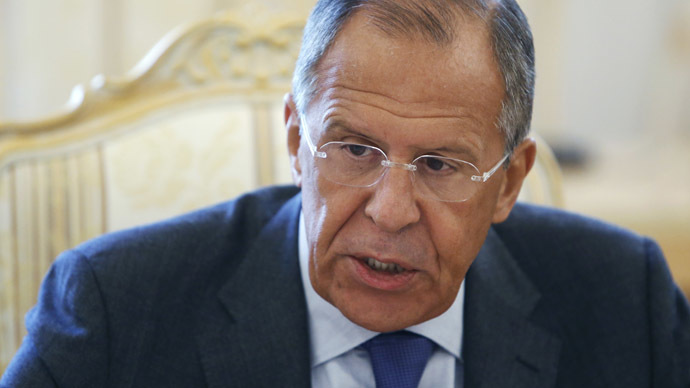 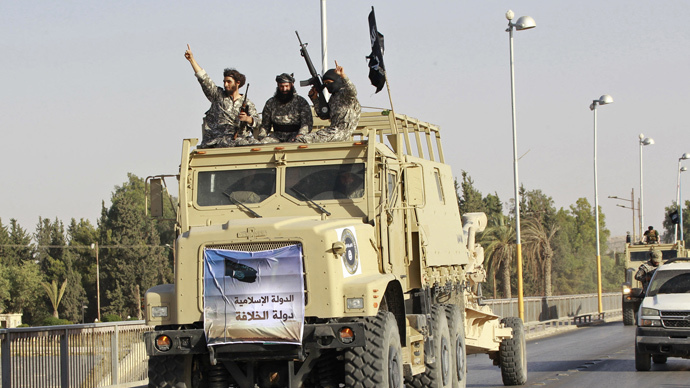