More overt and undercover counter-terrorism police will be patrolling London’s streets in the near future in order to spot those carrying out ‘hostile surveillance’ in preparation for crimes or acts of terrorism, the Metropolitan Police Service has announced.

Proceed to the page: http://linkis.com/UZuSH 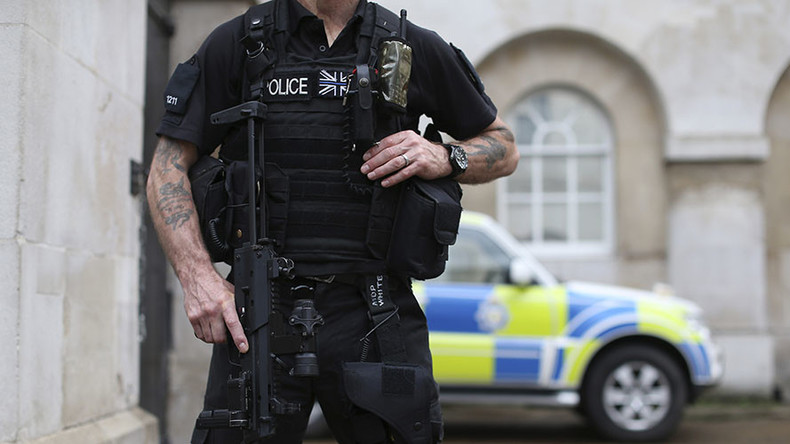