Turkey’s talks with Russia to purchase the advanced S-400 surface-to-air missile system have reached the final stage, the country’s defense minister said. He added that other NATO nations have not offered Turkey a viable alternative to the Russian system.

Proceed to the page: http://linkis.com/1i6sG 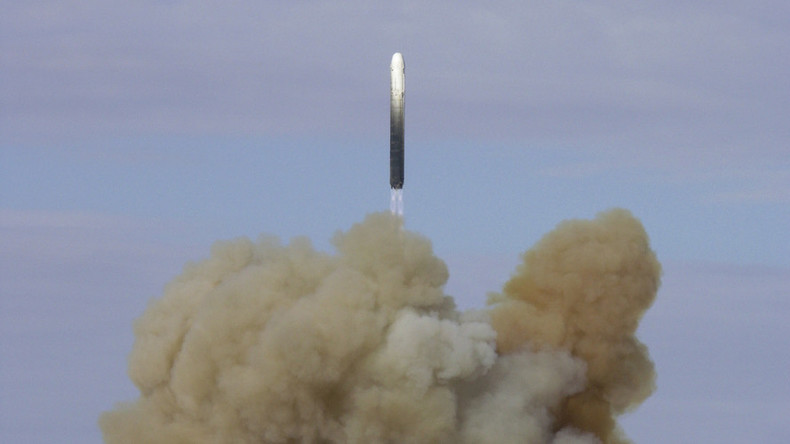 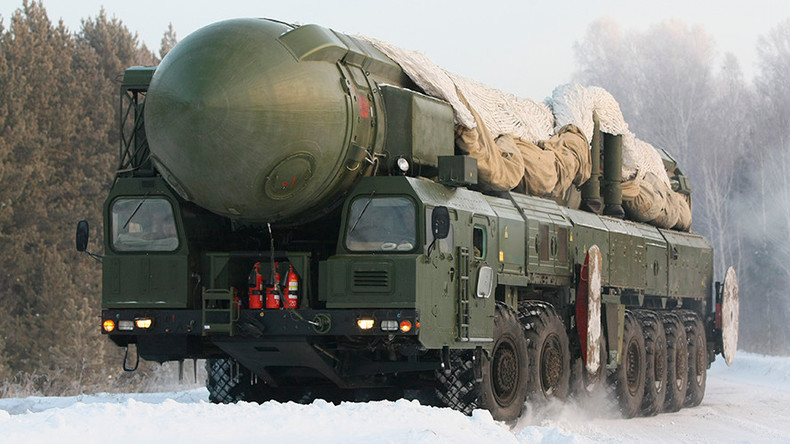 96% of Russian ballistic missile launchers ready for immediate use – defense...