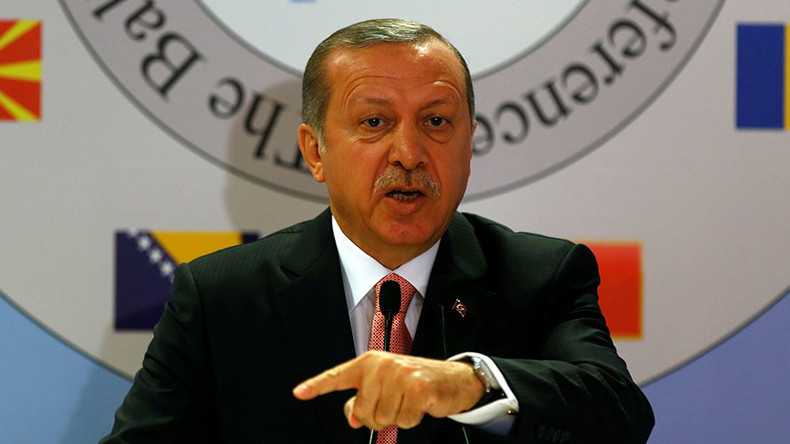 NATO is not deploying enough assets to the Black Sea and cannot counter the Russian military presence there, Turkish President Recep Tayyip Erdogan has argued. He said he would ask the alliance to address the issue during an upcoming summit in Warsaw.

Proceed to the page: http://linkis.com/eaC0E