The first group of residents trapped in eastern neighborhoods of Aleppo, Syria’s largest city before the civil war, have begun their escape through a humanitarian corridor created with Russia’s help, Al Mayadeen TV has reported.

Proceed to the page: http://linkis.com/AWPSh 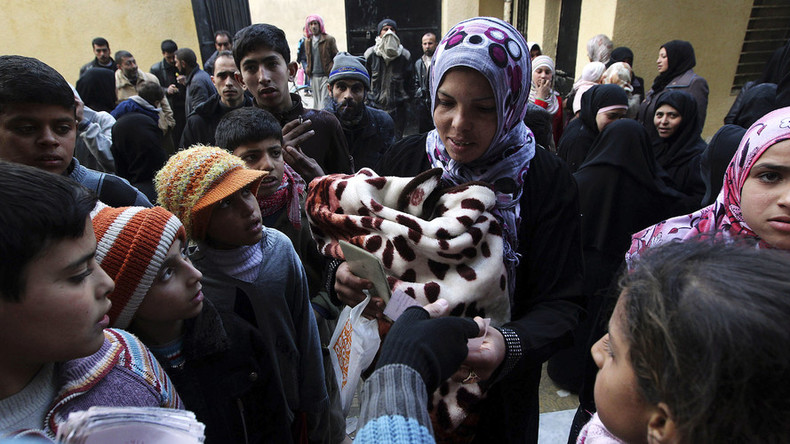