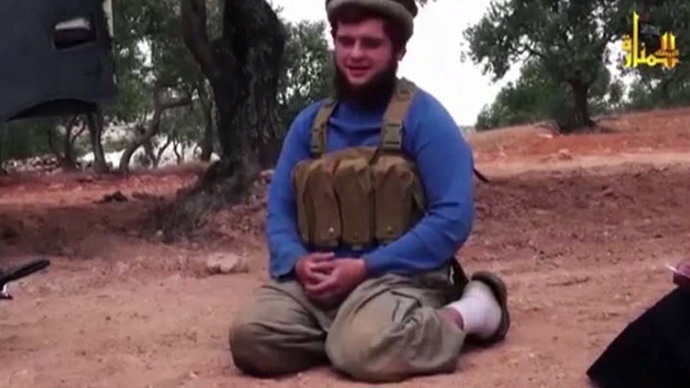 The Syrian Al-Nusra Front, a jihadist organization aligned with Al-Qaeda, has released a video of a US citizen who blew himself up in a suicide attack in Syria. He is believed to be the first US national to carry out a terror attack in the country.

Proceed to the page: http://linkis.com/pHy9U 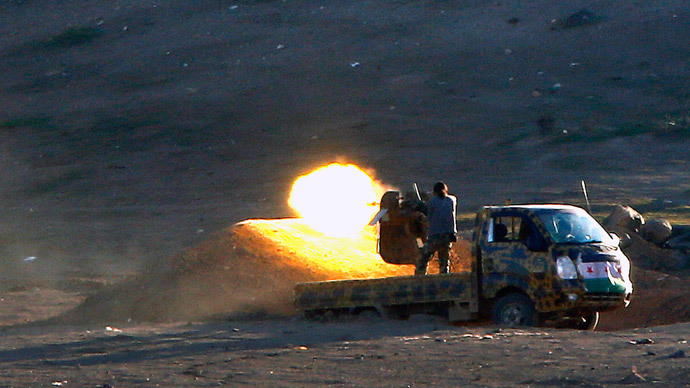 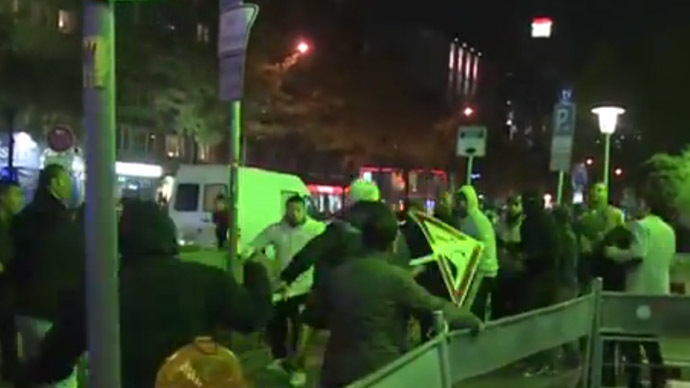 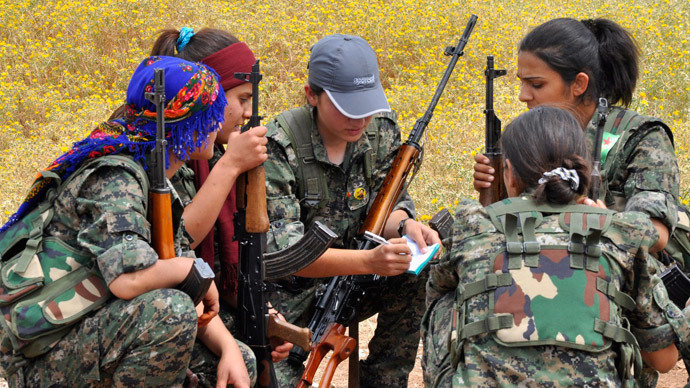