A priest has been killed during a hostage situation at a church in northern France, according to a police source. The attackers slit his throat, local media reported citing police sources.

Proceed to the page: http://linkis.com/b4w39 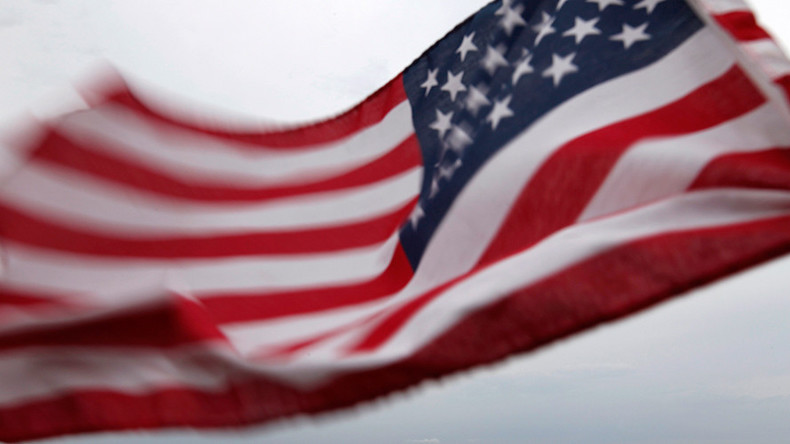 Blast outside US consulate service in Saudi Arabia as police stop suicide... 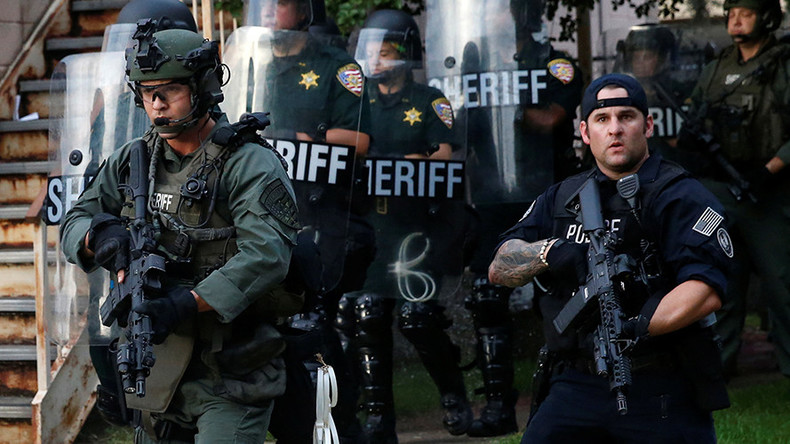