Politics News: Obama Re-Enters Politics to Defeat Trump With This That Will Have Him Howling! | Daily Politics News

It looks like FORMER President Barack Obama is about to officially re-enter politics  later this week. On Thursday, Obama re-enters politics, when he will be featured at a private fundraiser for the National Democratic Redistricting Committee.  Nancy Pelosi is also expected to attend.

Politics News: The U.S. Could Be Headed for Another Government Shutdown | Daily... 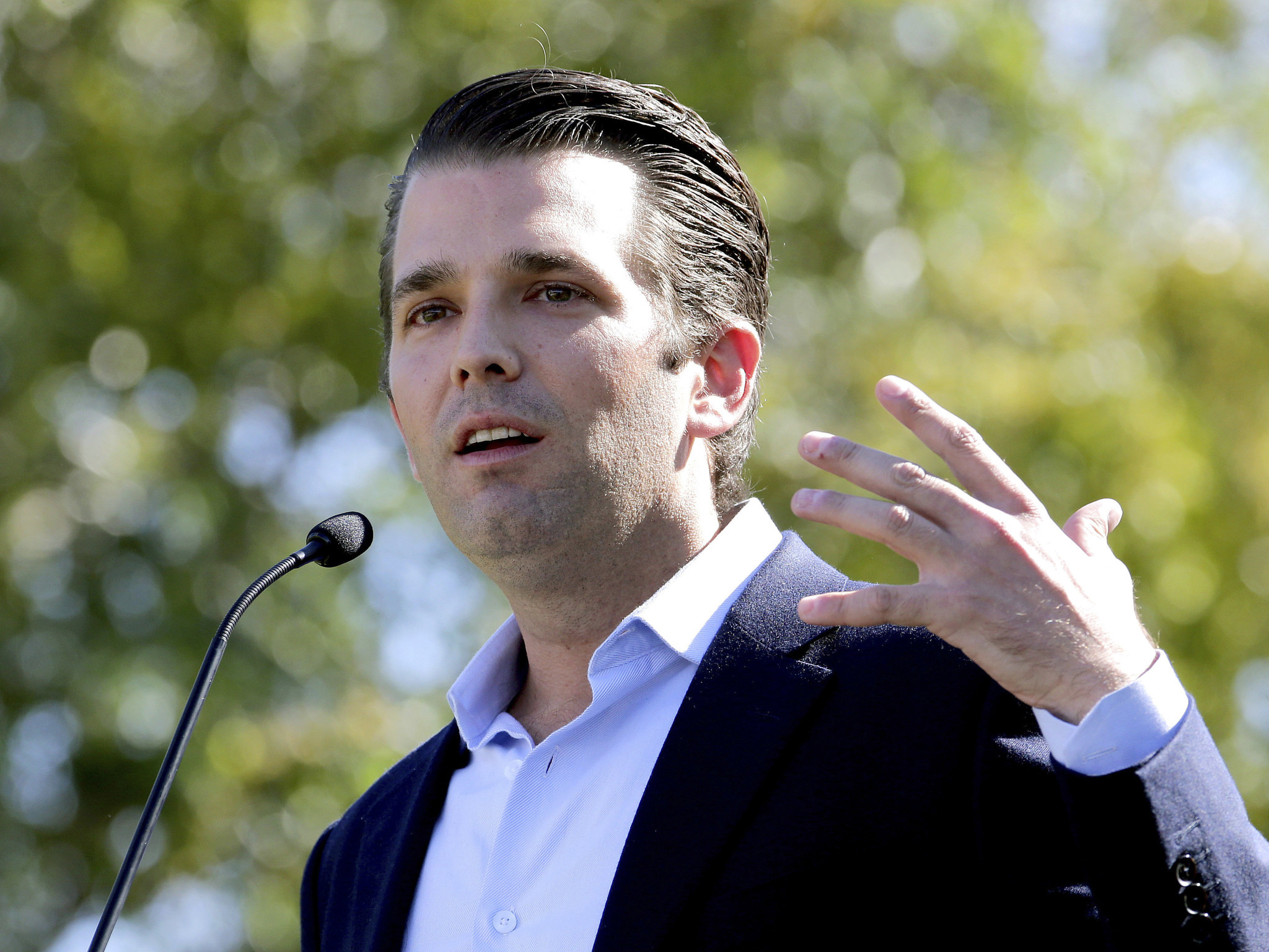