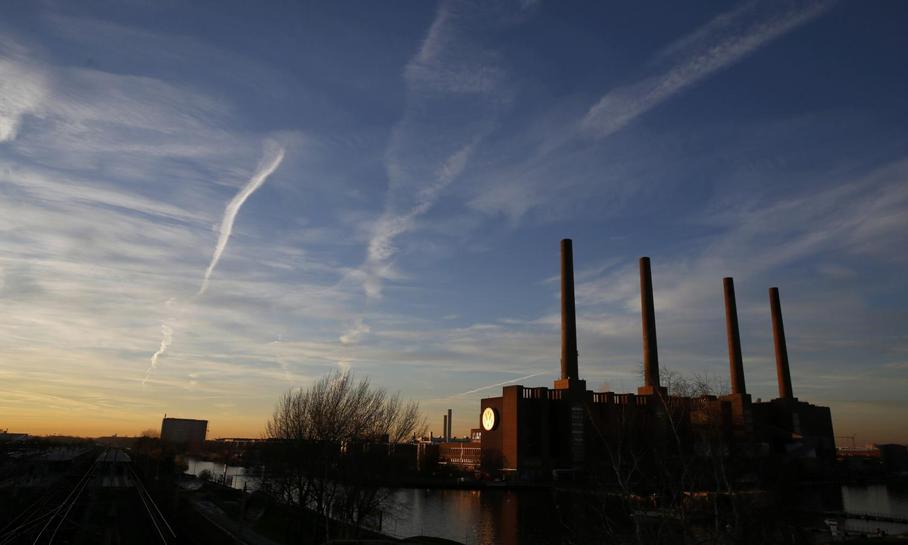 Volkswagen (VOWG_p.DE) understated carbon dioxide emissions on many fewer vehicles than initially feared, it said on Wednesday, providing some relief to the automaker as it battles a wider diesel emissions scandal affecting up to 11 million cars.

Proceed to the page: http://linkis.com/thG6O 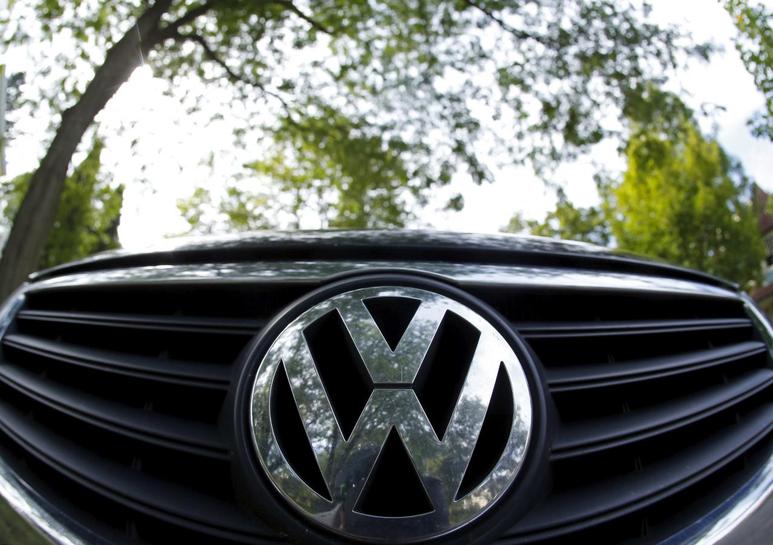 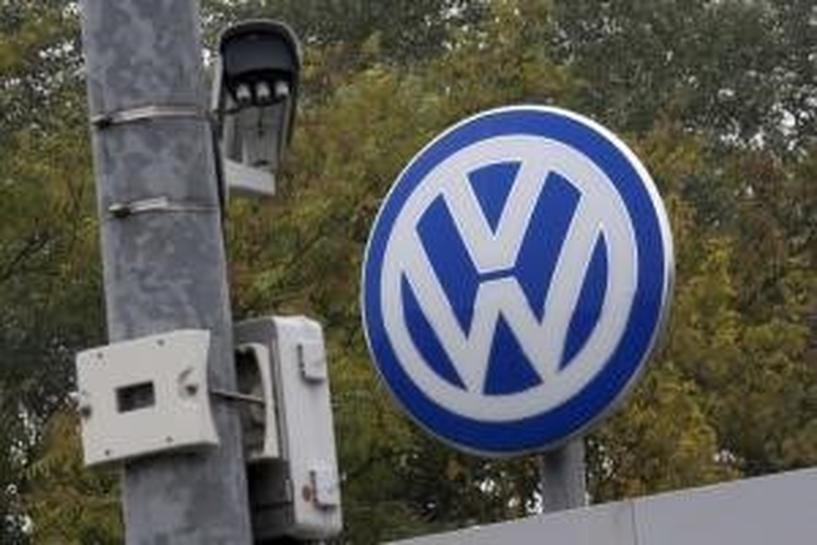 Volkswagen board in crisis talks ahead of emissions scandal deadlines | Reuters