U.S. says troubled by reports of another U.S. citizen jailed by Iran | Reuters

Proceed to the page: http://linkis.com/0GuCJ 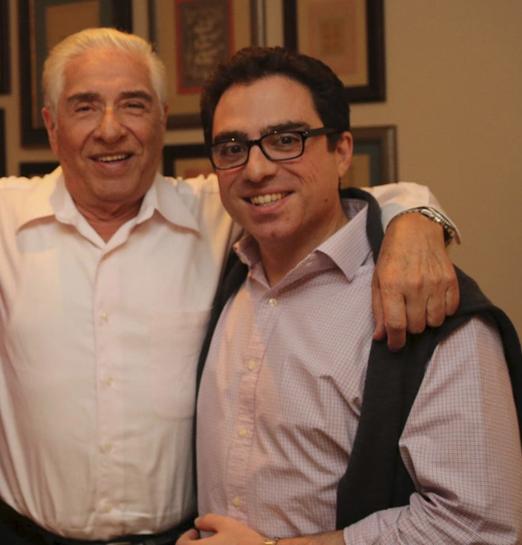