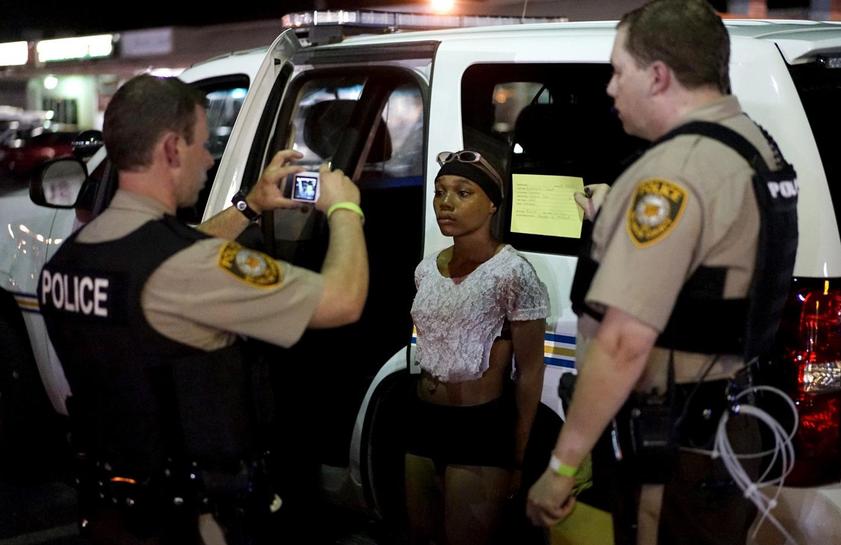 The U.S. Justice Department filed a civil rights lawsuit against Ferguson, Missouri, on Wednesday to enforce a police and court reform plan after the city said it wanted to amend some aspects of a consent decree it had reached with the federal agency.

Proceed to the page: http://linkis.com/Ho9x8 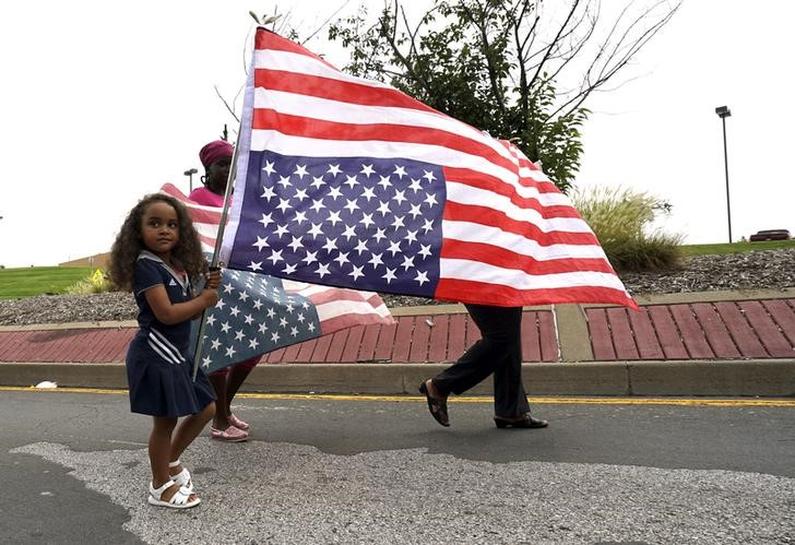 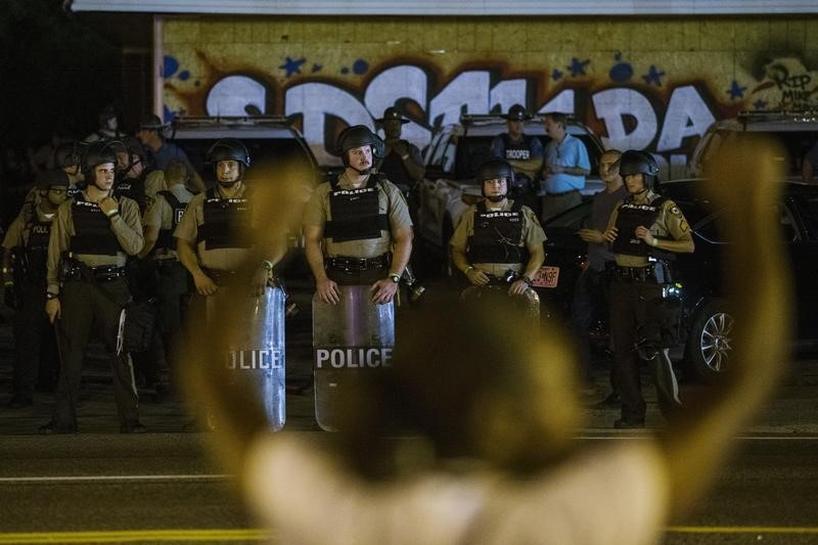