Turkish forces killed at least 7 members of the outlawed Kurdish PKK militant group in clashes on Sunday in southeast Turkey near its border with Iraq, Turkish media reported.

Proceed to the page: http://linkis.com/pcA0f 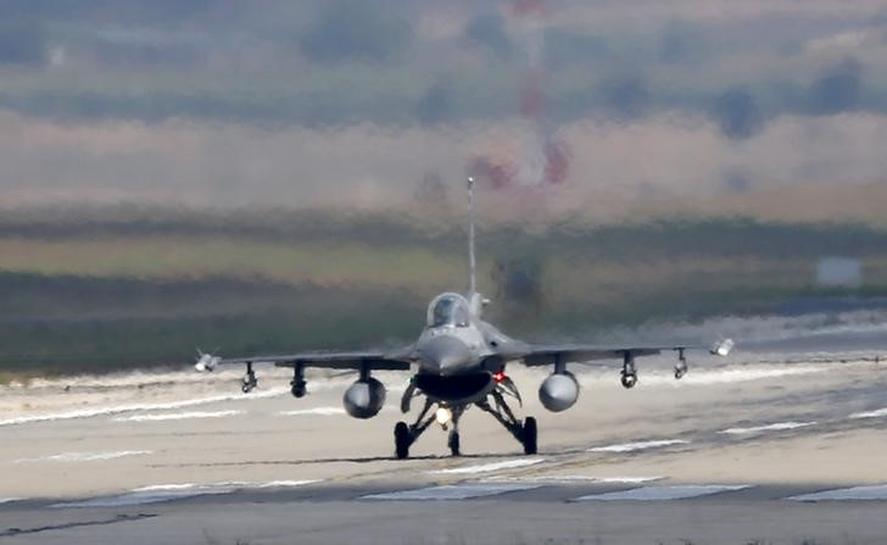