Turkish President Tayyip Erdogan said on Wednesday he believed foreign countries might have been involved in last weekend's failed coup attempt, though he declined to name any.

Proceed to the page: http://linkis.com/Oc7xQ 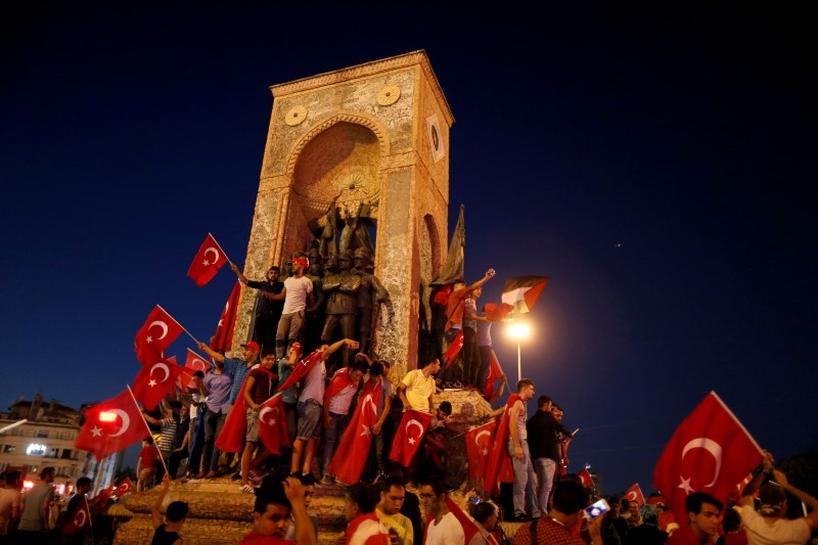 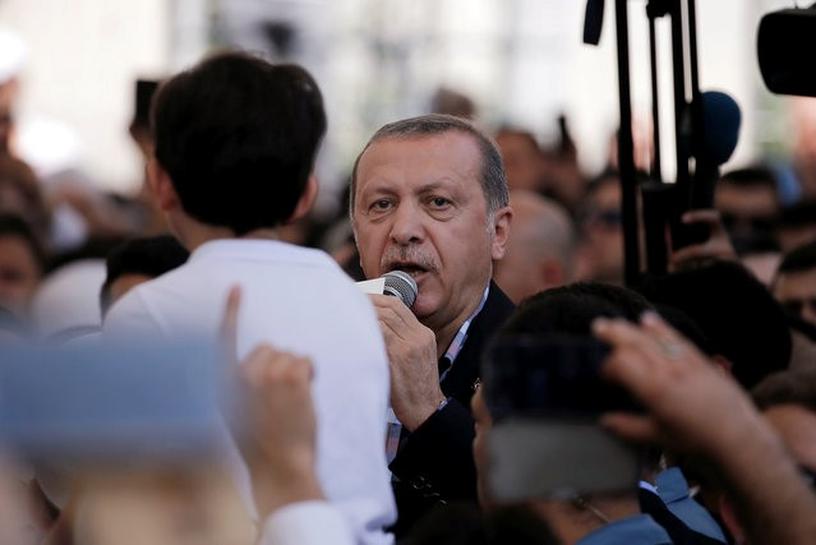 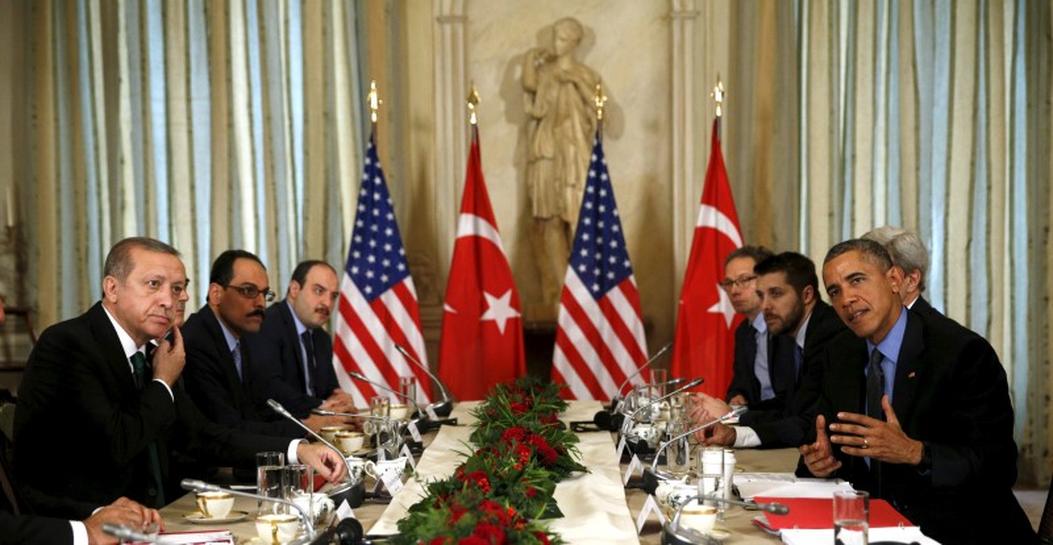