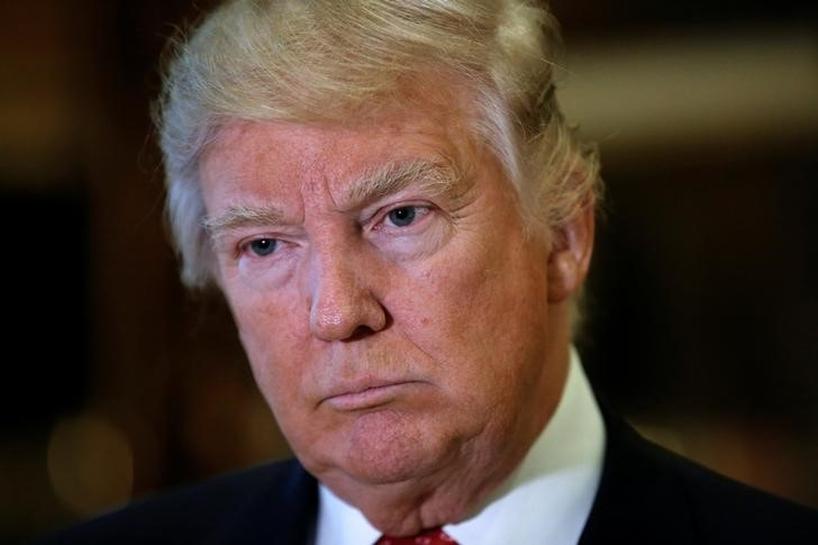 U.S. President-elect Donald Trump on Tuesday put renewed pressure on congressional Republicans working to repeal Obamacare, insisting that lawmakers pass a replacement for the healthcare law at the same time or soon after they vote to dismantle it.

Proceed to the page: http://linkis.com/StDD3 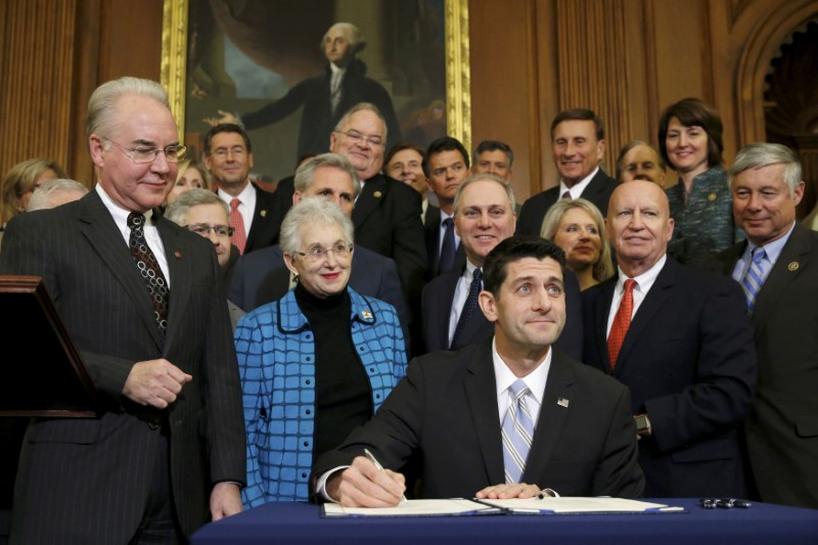 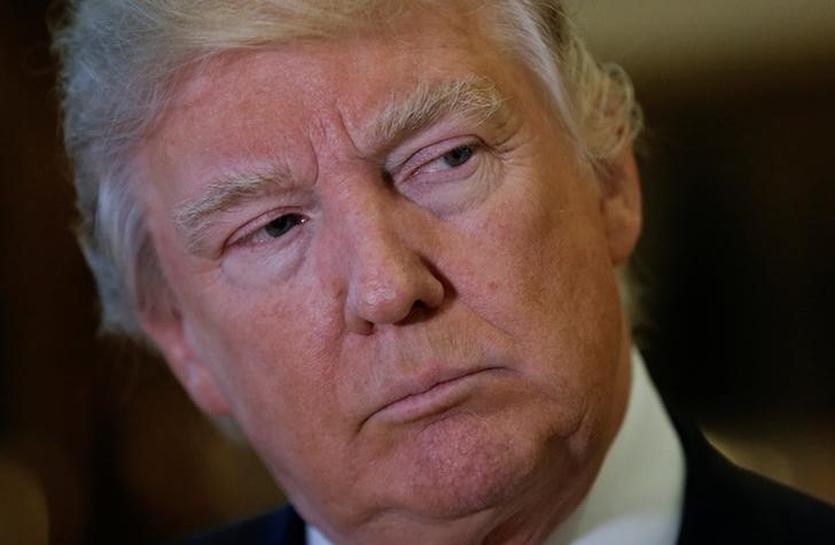 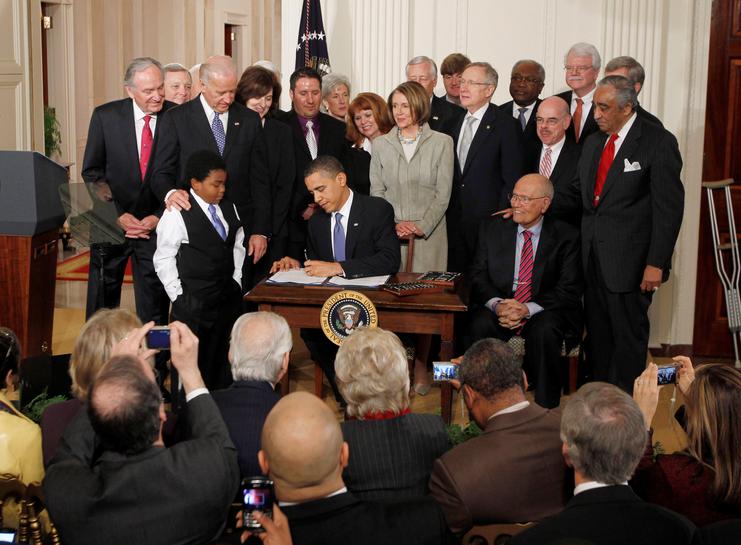