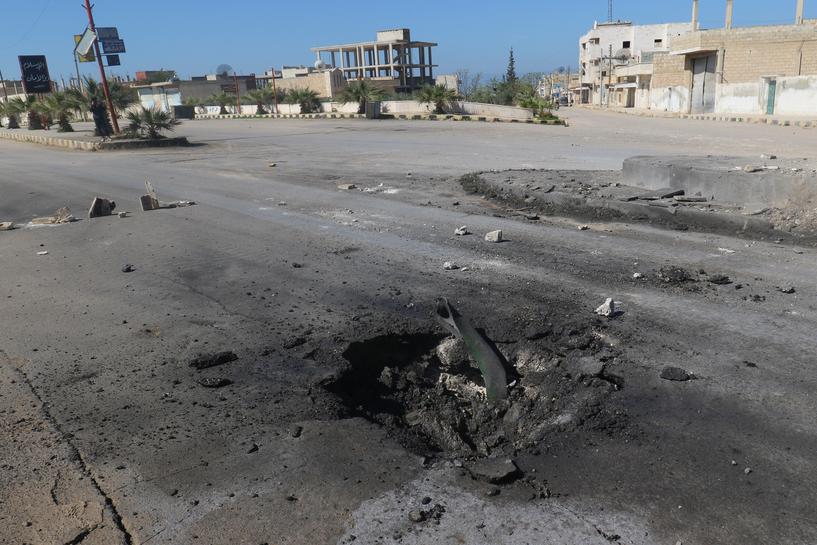 U.S. President Donald Trump accused Syrian President Bashar al-Assad's government of going "beyond a red line" with a poison gas attack on civilians and said his attitude toward Syria and Assad had changed, but gave no indication of how he would respond.

Proceed to the page: http://linkis.com/f7DMp 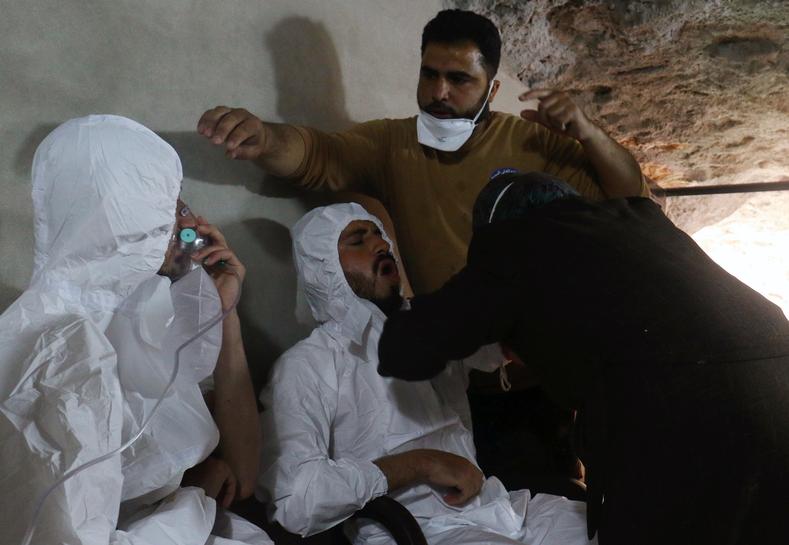 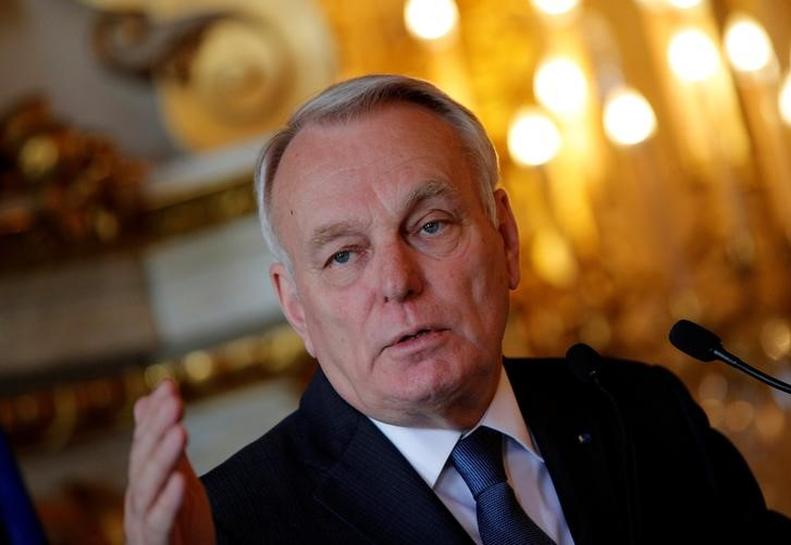