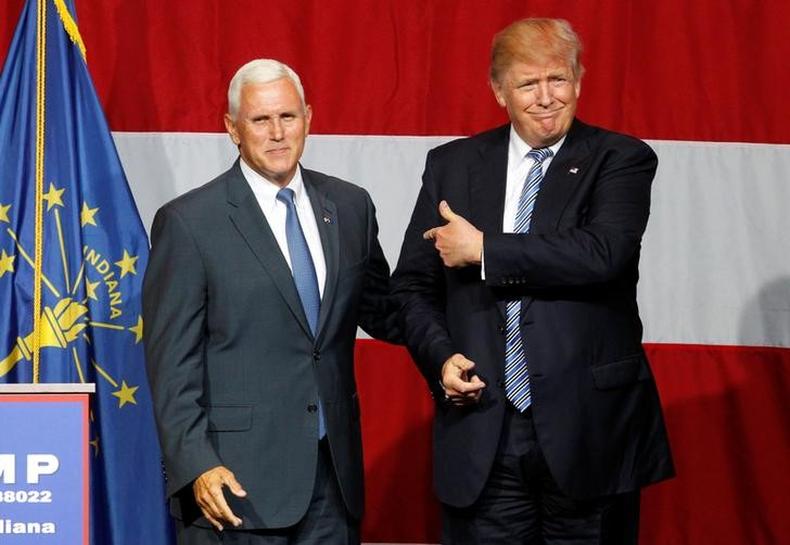 Republican Donald Trump chose Indiana Governor Mike Pence as his vice presidential running mate on Thursday, U.S. media reported, a move that will put at Trump's side a conservative with the potential to unify divided Republicans.

Proceed to the page: http://linkis.com/ZF3wH 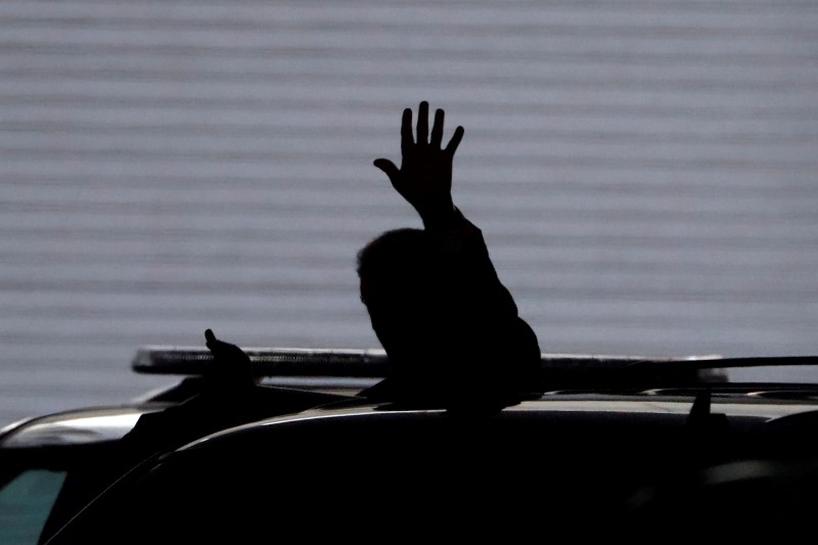 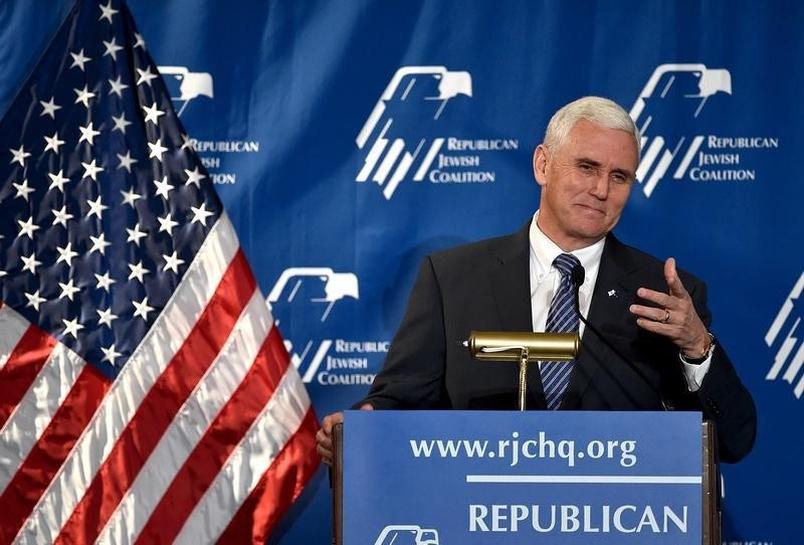 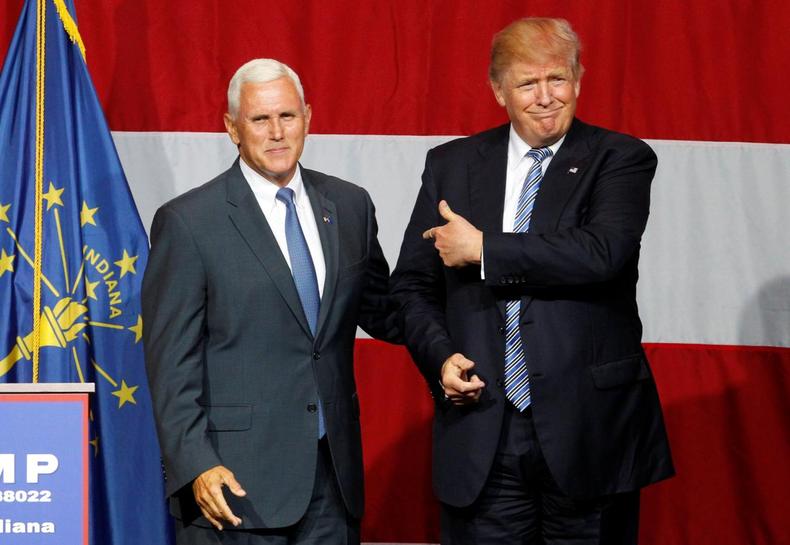