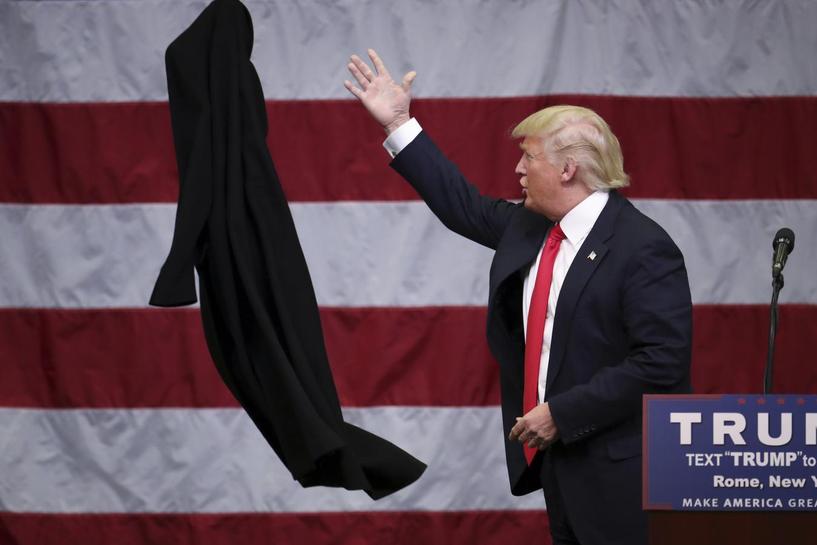 Donald Trump raised $1.7 million from donors and loaned his White House campaign $7.5 million in April as he moved closer to becoming the Republican nominee for president, according to documents filed with the U.S. Federal Election Commission (FEC) on Friday.

Proceed to the page: http://linkis.com/KsDCG 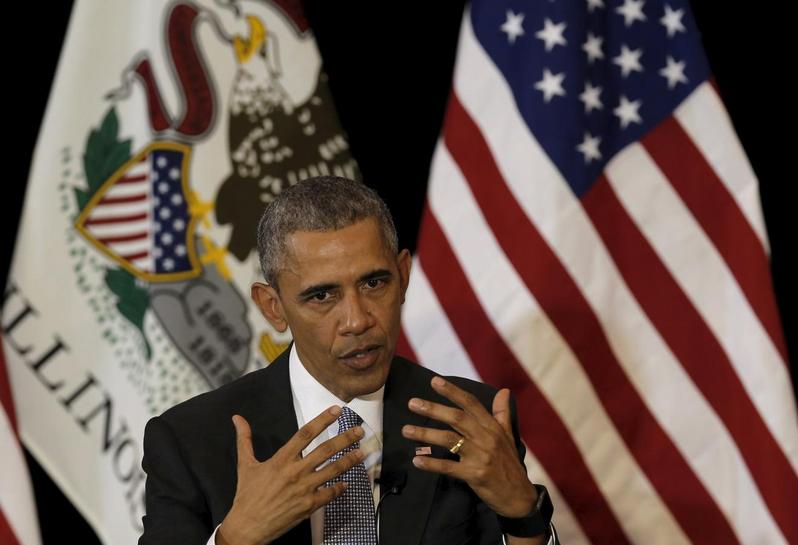 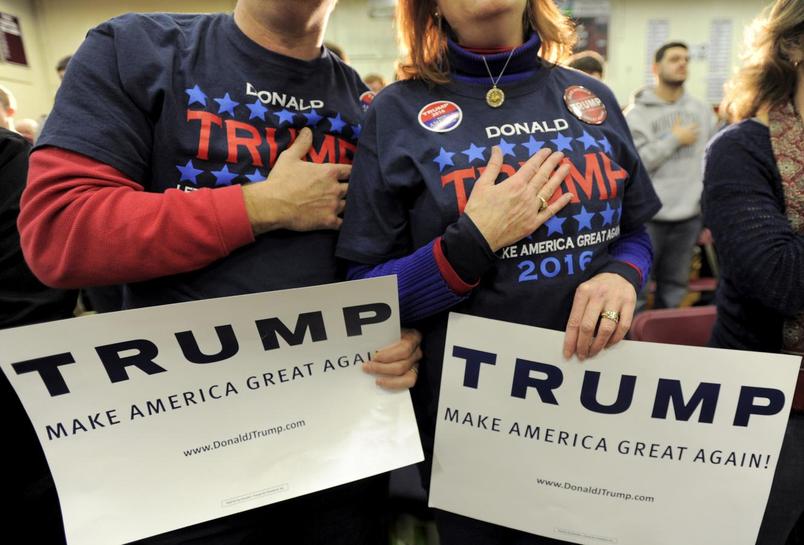 Republicans grapple with whether to back Trump for White House | Reuters 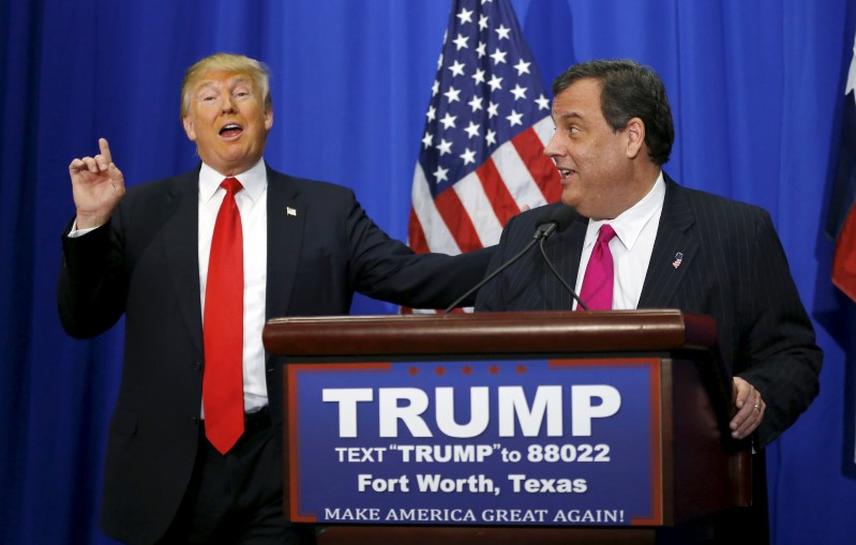