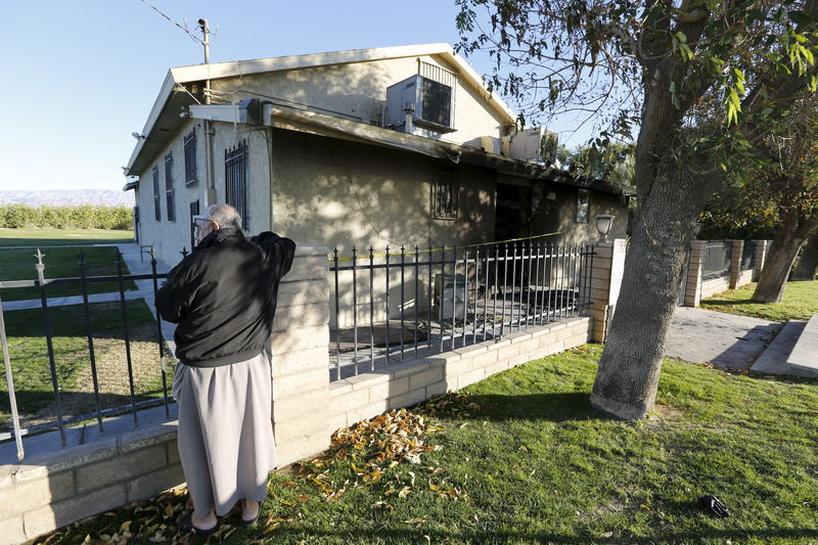 Police have arrested a 23-year-old man suspected of setting a fire at a Southern California mosque in a hate attack, following the massacre of 14 people in San Bernardino by a Muslim couple in what the FBI is treating as an act of terror, authorities said on Saturday.

Proceed to the page: http://linkis.com/qzabF 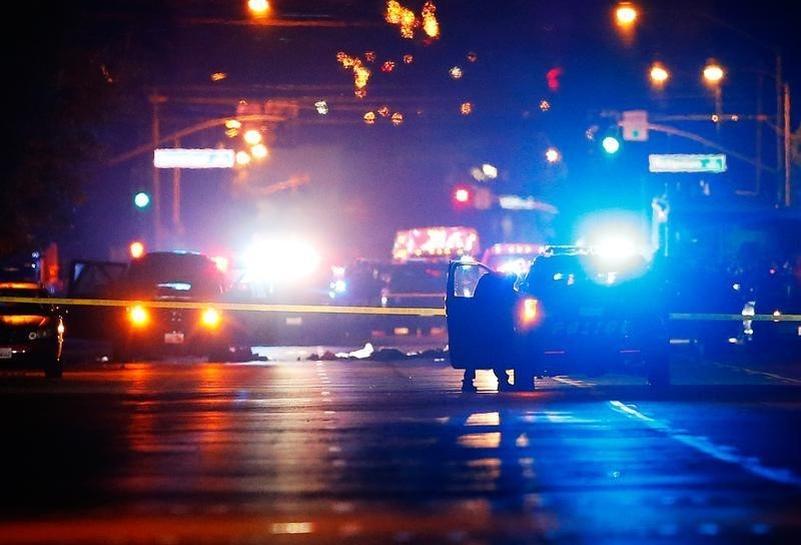