Obama, in State of Union speech, to draw contrast with Republican 'gloom' | Reuters 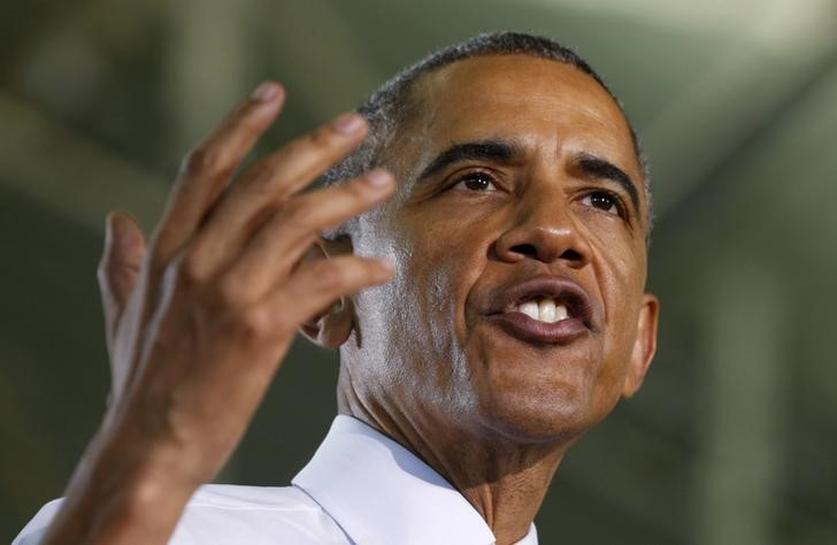 President Barack Obama will paint an optimistic picture in his final State of the Union televised address on Tuesday, drawing a contrast with Republicans running to replace him in the November 2016 presidential election, his top aide said on Sunday.

Proceed to the page: http://linkis.com/HM5n3 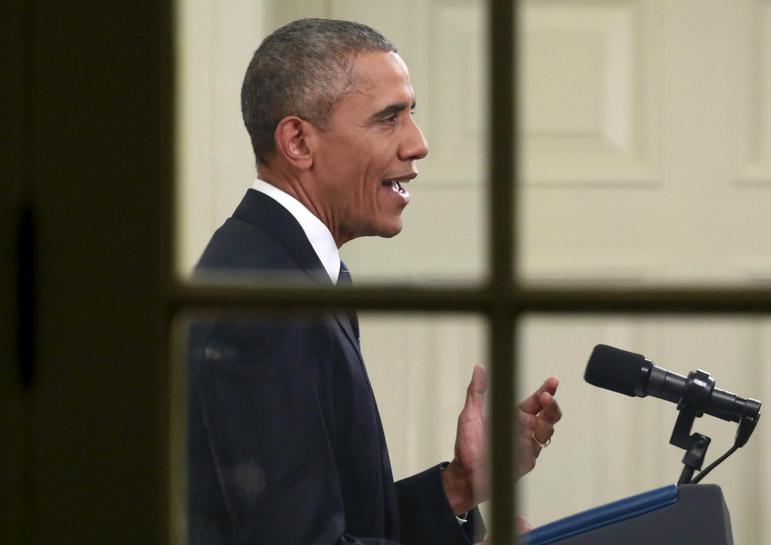 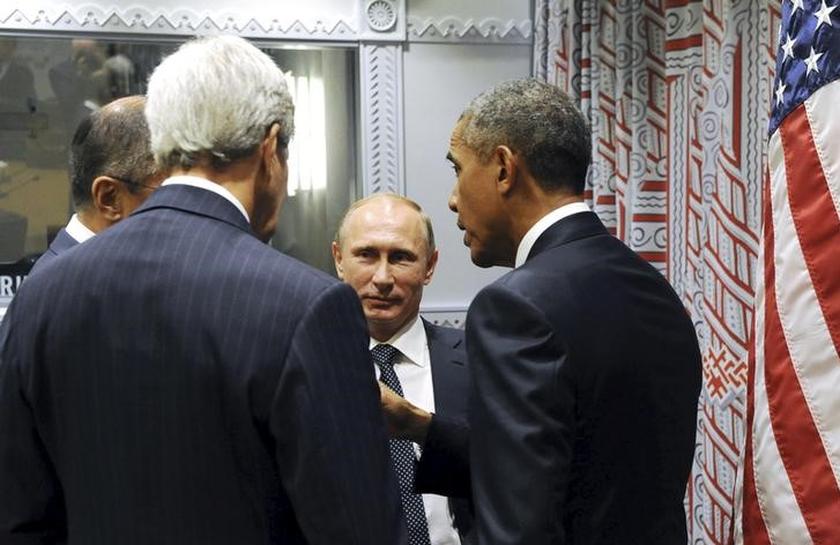 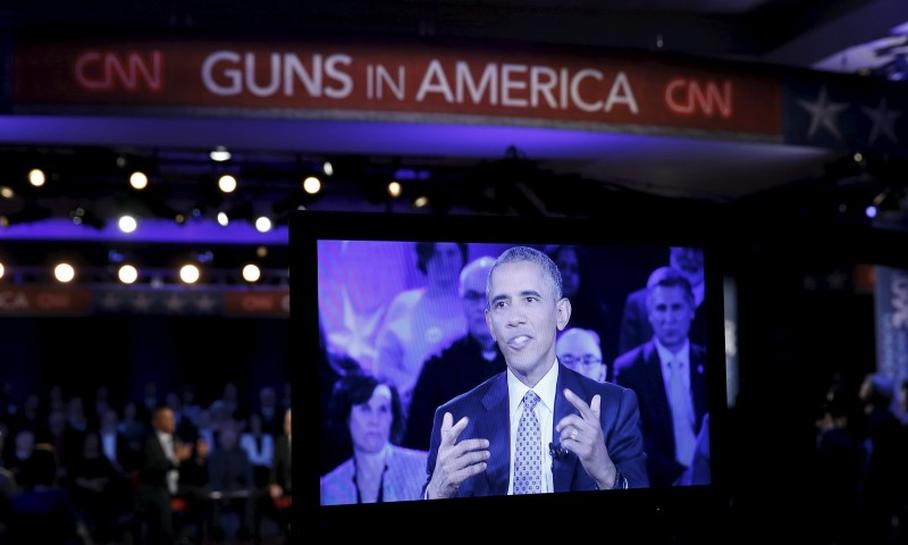