The White House says there has been no evidence of widespread election fraud in the Nov. 8 election after President-elect Donald Trump tweeted over the weekend that millions of illegal votes were cast. Rough Cut (no reporter narration).

Proceed to the page: http://linkis.com/1IODa 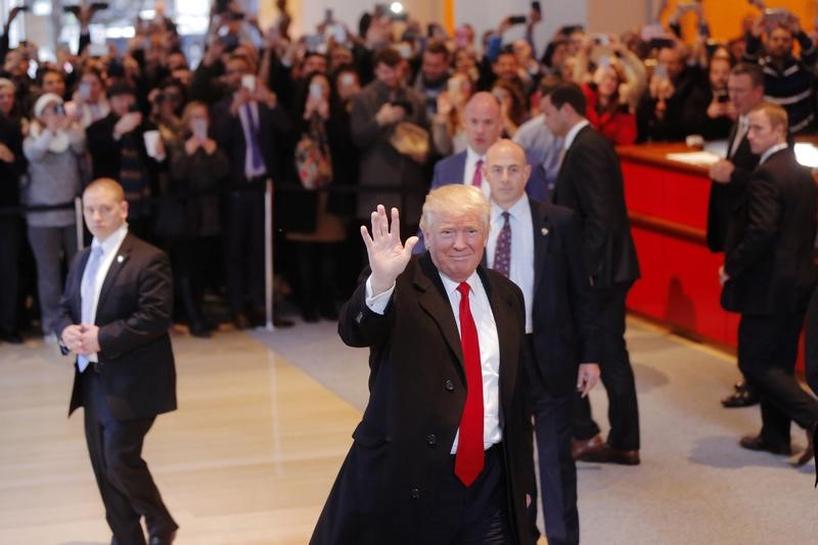 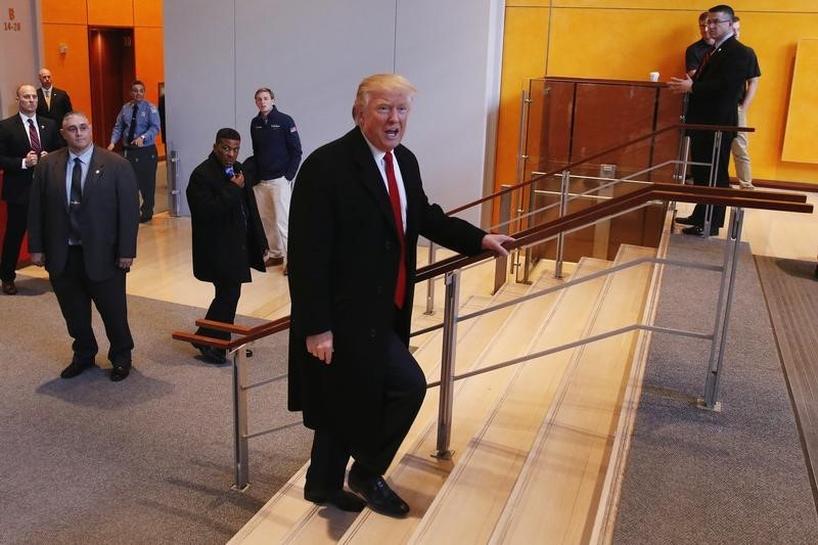