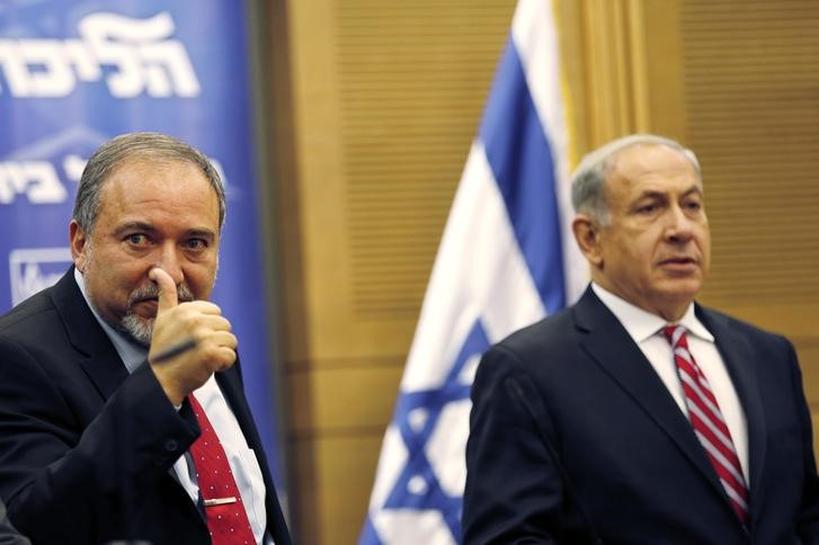 Prime Minister Benjamin Netanyahu launched talks on Wednesday with far-right politician Avigdor Lieberman on recruiting him into Israel's coalition government, where he wants to be named defense minister.

Proceed to the page: http://linkis.com/f6NUf 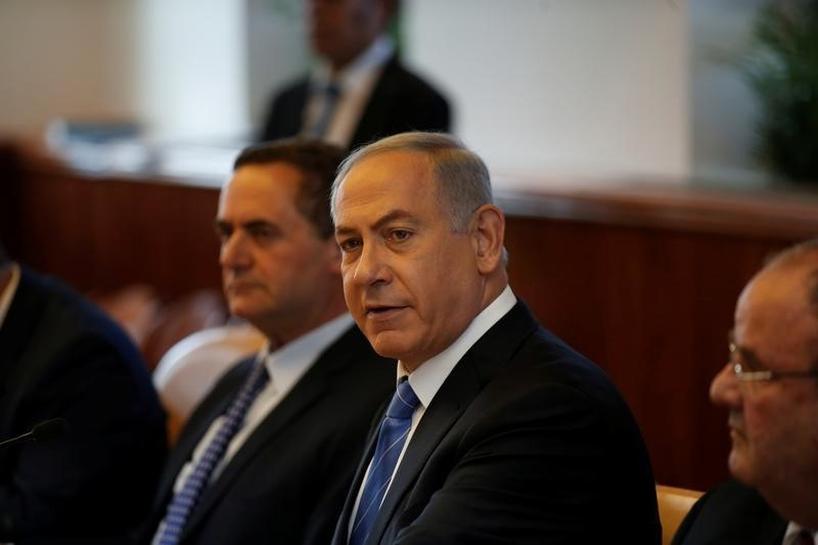 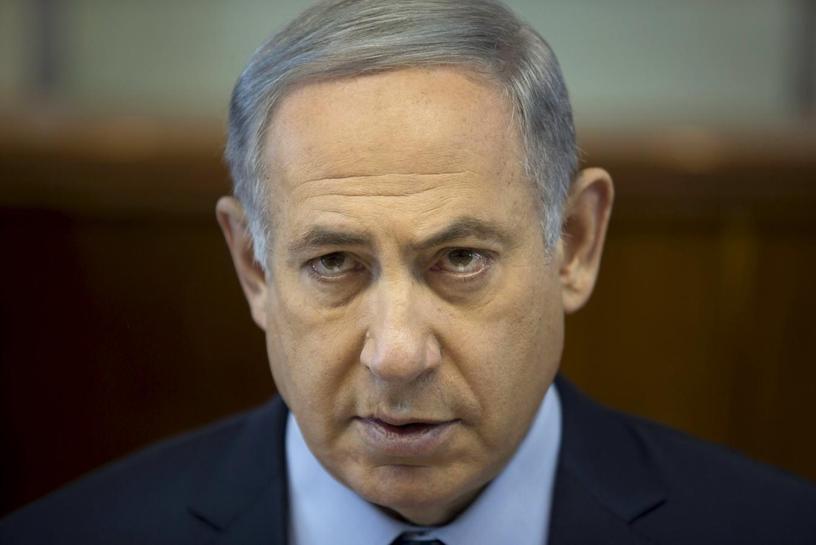 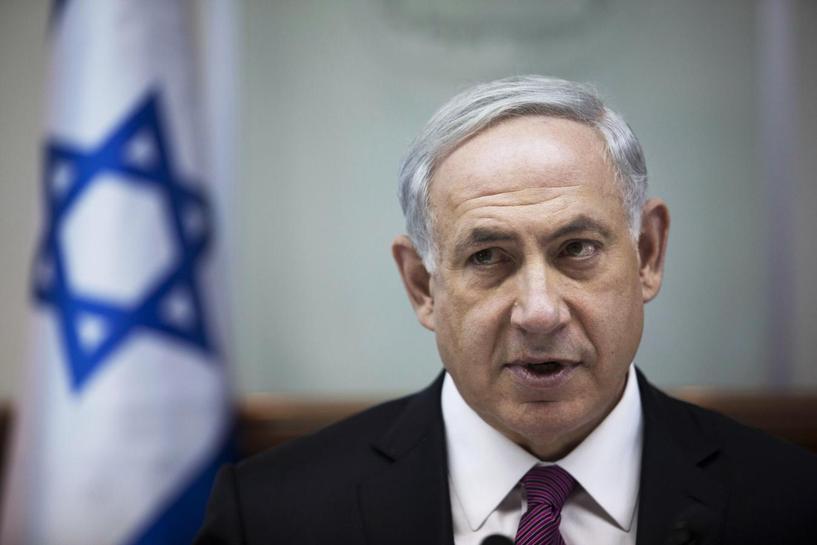